On July 6, 2019, a fatal crash occurred around milepost 121 on Wyoming 120 north of Cody, Wyoming.  Around 2:12 p.m., Wyoming Highway Patrol troopers were dispatched to the area for a motor vehicle collision.

A 2007 Harley Davidson was traveling northbound on Wyoming 120.  The Harley was attempting to pass another vehicle and did not have enough space to avoid a southbound 2009 Toyota Highlander.  The Harley and Toyota collided in an offset head-on collision.

Driver inattention is being investigated on the part of Zeller as being the possible contributing factor. 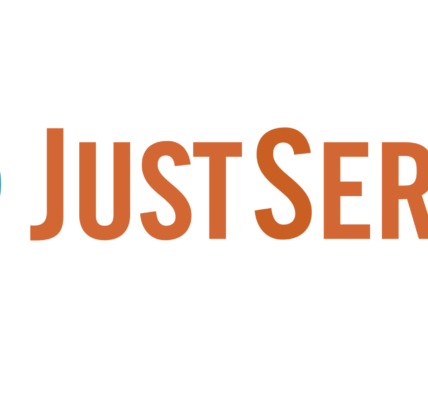