Idaho Department of Fish and Game wants to hear from big game hunters about proposed changes for the 2021 and 2022 seasons for deer, elk, pronghorn, mountain lion, black bear and wolf.

Fish and Game will not hold regular open house meetings, but the easiest way for hunters to review the proposals and provide their comments is by visiting the big game proposals webpage at. https://idfg.idaho.gov/rules/big-game/2021-22-proposals.

The proposed changes are posted by species within each of Fish and Game’s seven regions. Potential season changes in the Salmon Region include:

Only those seasons and hunts for which changes are proposed are listed online.  All other seasons will remain the same as the 2019 & 2020 hunting seasons.

The deadline for submitting comments goes through midnight February 25.

To engage as many people as possible in the season-setting process, a virtual open house and a call-in event are also planned to collect comments on proposed seasons in the Salmon Region.

A call-in event is planned for Weds, Feb.17, from 5 to 7 p.m. by calling the Salmon office at (208) 756-2271. This will allow those without internet access an opportunity to weigh in on the proposals. A virtual open house will be held Weds, Feb. 24 beginning at 6 p.m. to discuss regional season proposals. A state-wide virtual open house is planned for Feb 25 beginning at 6 p.m. Links to the virtual meetings will be available at https://idfg.idaho.gov/rules/big-game/2021-22-proposals

All comments received will be summarized and presented to the Idaho Fish and Game Commission prior to their March 17 & 18 meeting in Boise where big game seasons will be set. 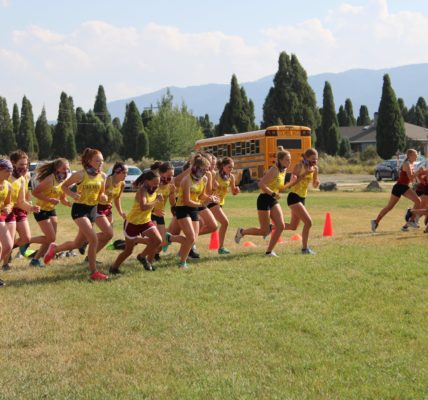 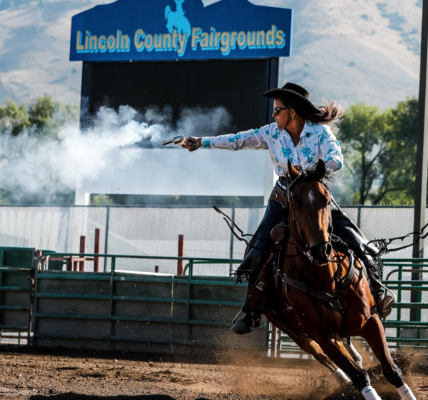