DOUGLAS — The Forest Service this month tossed out its draft plan for vegetation and beetle-killed trees in the Medicine Bow National Forest and Thunder Basin Grasslands – effectively putting a hold on timber harvests in that area until further notice.

The Medicine Bow Landscape Vegetation Project (LaVA) Analysis Draft Record of Decision was pulled to address citizen’s concerns, strengthen the project’s impact and identify opportunities to improve the project, officials said. The project would have allowed the removal of beetle-killed timber while it is still marketable and would have reduced the risk of wildfire near communities.

“Our overall goal is to include citizens in the management of their national forests, clearly communicate the why and how of our management actions, and resolve citizen concerns before the decision is finalized,” Forest Service Supervisor Russ Bacon said.

The culprit at the center of the LaVA project is a tiny little creature no bigger than a grain of rice – the mountain pine bark beetle, which is continuing to decimate pine trees in western areas of the United States and Canada.

Pine beetles kill trees when they inhabit them by burrowing paths under the bark where they lay their eggs; the larvae then grow into beetles. While moving in and taking over residence in the pine trees, the bugs are emitting their own chemicals which inhibit the trees from absorbing water and nutrients – thus, the trees die.

The beetle infestation has become an epidemic, killing trees across 850,000 acres of forest across mountain ranges on the Medicine Bow National Forest and Thunder Basin Grasslands – specifically in the Snowy and Sierra Madre ranges.

Lack of consistent, days-long, below zero winter weather means the beetles don’t die in winter months, creating an overabundance of the destructive insects.

Previously, the Forest Service had narrowed down potential treatments to an area of about 600,00 acres, with a proposed action plan treating 360,000 acres over the course of 15 years, beginning this year and ending in 2034.

Bacon, who appeared in a LaVA project informational video on the Forest Service web page, said the dead trees have created hazardous situations for land use for hikers and campers in the affected areas.
The potential for fires near communities and important infrastructure – like highways, power lines and municipal watersheds – is also present, Bacon said.

The proposal will accelerate the pace and scale of active forest restoration using tree thinning, harvesting and hazard tree removal, as well as prescribed burning.

“These epidemics have left behind hundreds of thousands of acres of dead trees, dramatically altering the cover type, diversity and structural stages of forested areas across the landscape,” Bacon explained.
Over the next few weeks, forest officials said they will clarify the important role the public will play in developing and implementing the project, refine the Adaptive Implementation and Monitoring Plan throughout the life of the LaVA project, and better align resource specialist reports with the final environmental impact statement and draft record of decision.

Public Affairs Specialist Aaron Voos said the Forest Service is working to figure out when the public will have the opportunity to provide feedback on individual treatment proposals, how the public will submit feedback, and how to provide annual public engagement opportunities over the life of the project.
The new draft decision is expected to be issued later this year and a new project timeline will be established, but no set date has been announced yet.

“At this time we do not have any additional details on the timeline. It will depend on the level of clarification needed, however we are hopeful to re-release the DROD (draft resolution decision) in calendar year 2019. The next major step will be Forest Supervisor Bacon and the project team working with our official project cooperating agencies regarding clarifications that need to be made,” Voos said.
The LaVA Project is located in Albany and Carbon counties south of the Converse County line. The project area stretches from the Colorado-Wyoming border north across the Snowy Range and Sierra Madre Mountain Ranges from approximately 25 miles west of Laramie to about 25 miles east of Baggs. 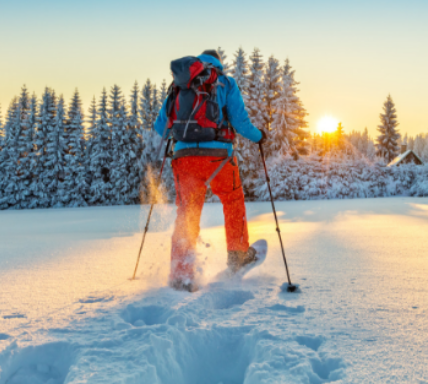 Expert or Beginner | The Best Snowshoeing Trails in Wyoming 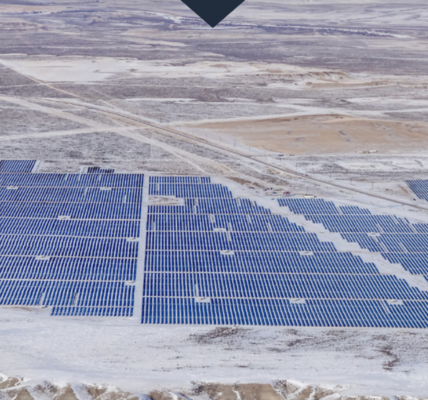