This would be a new administrative attempt to use different criteria to justify a delisting, even as the last relisting-delisting process is bogged down in federal court indefinitely.

The need for Wyoming to manage bears roaming the state as they interact more with humans and livestock, with sometimes fatal results, is evidenced by how they continue to spread to areas where they have not been seen before, Nesvik said.

“A sow and two cubs were in Cowley, far from the Yellowstone area,” he said. “That’s a long way from a tree.”

Last year, 32 bears were euthanized because they presented threats.

Bears are moving into new territory from previous habitat, Nesvik said “because of the country being full.”

He said it is a “sardine can” effect. No more animals can exist in good health in the Yellowstone area, so they hunt for food elsewhere.

Decades-long efforts to increase the grizzly population in the Yellowstone area have been a focal point of G&F. After the bear dropped to a count of 136, from the 1970s until 2017, the grizzly was under federal protection.

After reviewing years of studies and recommendations from the Interagency Grizzly Bear Committee, representing, state, federal and regional governments, Fish and Wildlife returned management of the bear to Wyoming, Montana and Idaho in July of 2017. With a population exceeding 700, the bear was deemed recovered, no longer threatened with extinction.

As part of its new oversight powers, Wyoming worked out a plan for a limited grizzly hunt last September to control population growth. Shortly before the hunt was due to start, Judge Dana Christensen in Missoula, Mont., slapped down an injunction.

Christensen ultimately ruled Fish and Wildlife failed to meet three criteria in choosing to delist the bear from the Endangered Species Act. The judge relisted the bear, returning management authority to Fish and Wildlife.

Christensen said Fish and Wildlife’s delisting order of 2017 should be vacated because it did not satisfy all appropriate protocols and procedures, needed an updated method for population counting and said the issue of connectivity between the Yellowstone bear and other grizzly populations was ignored.

The judge did not address specific issues raised by numerous parties which had their own reasons to lobby for listing renewal, or those raised by Wyoming or others.

“The judge gave three reasons we completely disagree with,” Nesvik said. “They are not applicable to the Yellowstone bear.”

Nesvik guessed resolution of the appeal will take “at least a year.” For that reason other options are being explored with Fish and Wildlife.

Separately, members of Wyoming’s Congressional delegation, led by Sen. John Barrasso, have urged an overhaul of the Endangered Species Act. If such a thing occurs, Nesvik believes it will not happen in the near future.

“That is a long way out,” he said. “We’re certainly not hanging our hat on it as a short-term solution.” 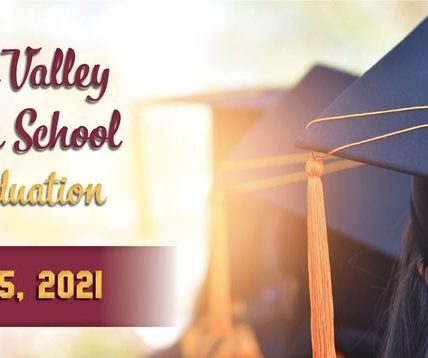