Three goats were killed in the first week of a two-month culling effort, though Grand Teton National Park Chief Ranger Michael Nash says that’s a good start and the program is going smoothly.

“It was awesome to see success,” Nash told the News&Guide. “The fact that we took three goats is outstanding.

“All in all the program is going really well.”

Although up to 10 two-to six-person teams will be seeking to kill goats in the Tetons at any one time, just three parties of hunters were able to make it out during the first week.

Scheduling difficulties and a short turnaround time after being notified caused a number of selected teams to cancel, Nash said. Another team didn’t pass a shooting test that’s required in order to participate.

More teams are setting out into the Tetons this week with the objective to kill as many goats as possible. Meat can be harvested by participants, although trophy parts of the animals must be left in the mountains.

Grand Teton National Park initially opted to use aerial contracted shooters to eliminate the approximately 100 billies, nannies and kids that dwell in the Tetons. The rationale for removing the goat herd is to aid a struggling native bighorn sheep population that has been declining steadily in population in recent decades.

A helicopter gunner was making quick work of the white ungulates and had killed 36 goats during a single day in February before Secretary of the Interior David Bernhardt intervened and stopped the operation at the behest of Gov. Mark Gordon, who had protested before it began.

In the aftermath, Teton park and local Wyoming Game and Fish officials collaboratively developed a culling program that puts “qualified volunteers” to use.

On Tuesday, teams hailing from places like Jackson, Buffalo, Riverton and even as far as Indiana and Texas went through bear safety drills and took marksmanship tests at the park’s shooting range concealed in the borrow pit just east of Highway 89.

College Station, Texas, resident Blake Rea learned his name was drawn last Wednesday. He had a single day to assemble a crew and get everything together.

Rea’s teammates were triathletes and Ironman participants, and by some accounts they’re going to need that level of fitness.

The most successful team of goat hunters the first week of the program was the duo of Ryan Mertaugh and Cody Lockhart, who are Teton County Search and Rescue volunteers. Their zone was Cascade Canyon, and from Tuesday through Friday last week they were scrambling around, glassing the mountainsides with binoculars and trying to close in for a shot.

Mertaugh and Lockhart managed to kill two goats but only after days of hard work.

“In my days as a hunter I would say it’s the most challenging hunt that I’ve ever done,” Mertaugh said. “And I can say that without a doubt.” 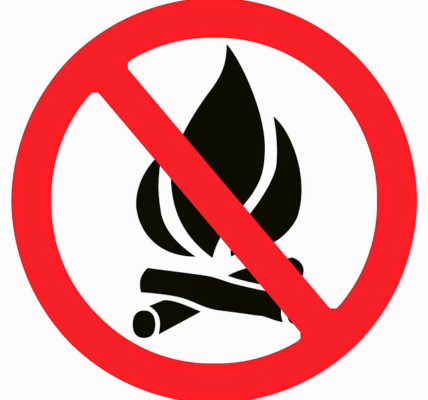