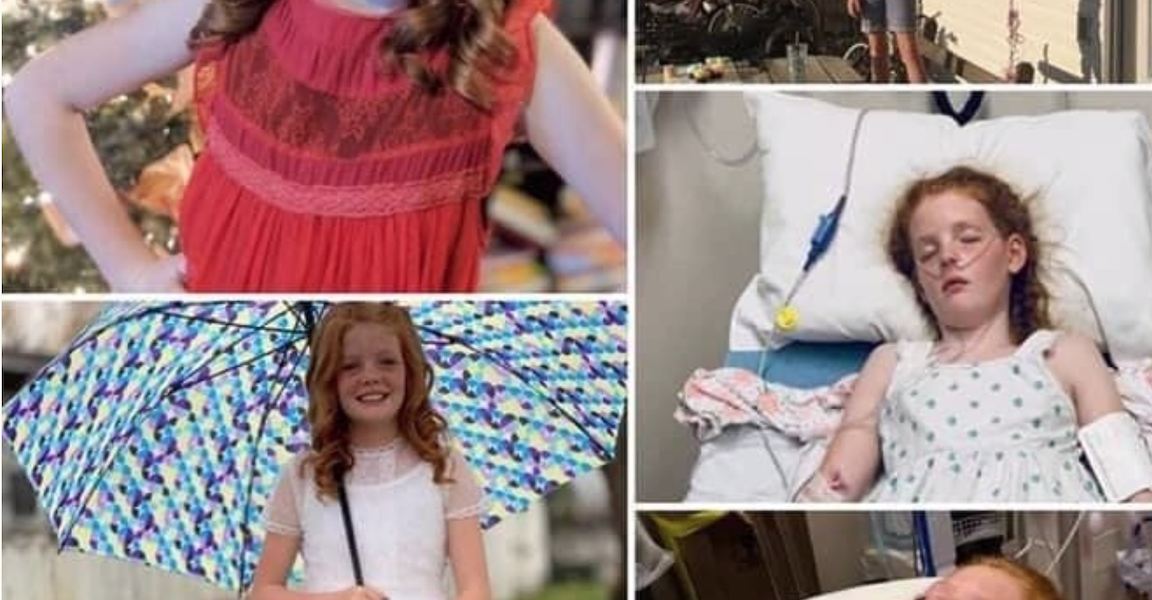 Abbie Metge is a 10-year old girl from Thayne and her parents both work in the Star Valley area. Because of an accident in this past week, Abbie has had to have her entire right leg amputated.  The following GoFundMe account has been set up to help the family at this time.

CLICK HERE TO VISIT THE GOFUNDME PAGE AND MAKE A DONATION.

“On Friday, May 24th, 2019, my 10 year old niece Abbie was involved in a tractor accident which resulted in a serious injury to her right leg. She was rushed to the local hospital in Star Valley, Wyoming where she had a couple of surgeries.  After four days, she was released and sent home to recover.

On Sunday, June 2nd,  infection began to spread throughout her body, and she was rushed to Primary Children’s hospital in Salt Lake City, Utah.  The doctor’s took her into surgery and told her parents they would lose Abbie if they did not amputate her leg immediately.  A short time later, her entire leg, including the hip, was amputated.

Although the trauma from the surgery is overwhelming, little Abbie must fight off the remaining infection in her system to survive.  As of right now, Monday morning (June 3rd), the blood tests have been encouraging.

We are asking for donations to help support Abbie’s parents Russ and Michelle as they care for Abbie during her recovery.  Russ works full-time as a produce manager and has a side business pruning fruit trees.  Michelle works part-time as a florist and raises her four young children.  Your donations will help cover expenses they will incur from missing work, traveling, eating, etc. while Abbie recovers.

Russ and I went to elementary school together.  His family moved from Idaho to New Mexico, but we became friends again in college and eventually married sisters (Michelle and Julie Saunders).  I have always admired Russ for his work ethic.  He is one of the hardest working and kind hearted people I know.  Any help you can give will be greatly appreciated.” 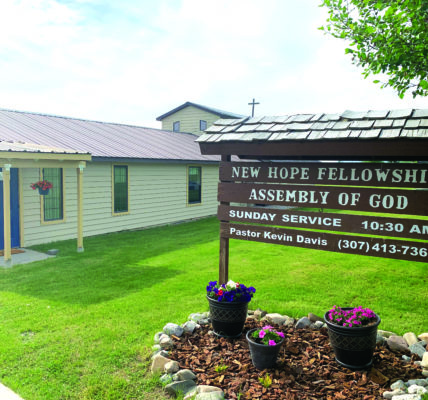 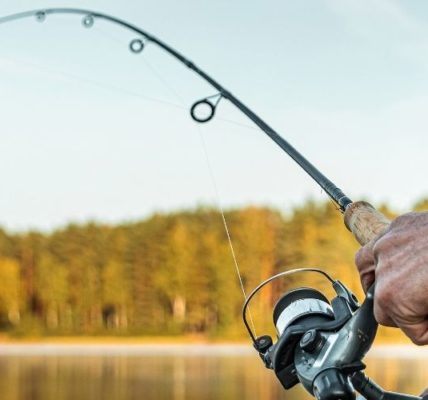