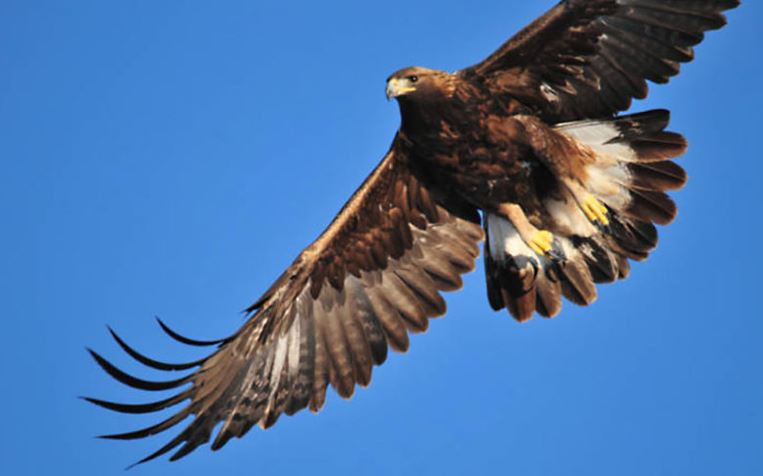 This story was originally posted on eastidahonews.com and was used with permission.

The following is a news release from Yellowstone National Park.

MAMMOTH HOT SPRINGS, Wyo. – A golden eagle was found dead on December 6, 2018, near Phantom Lake in the northern section of Yellowstone National Park. A recent lab necropsy indicated the cause of death was lead poisoning. Levels found in the golden eagle were extremely high and well over lethal toxicity.

The adult female was the first golden eagle in Yellowstone’s history to be marked with a radio transmitter. The marked raptor was part of a study to understand productivity, movements, survival, and cause of death in Yellowstone. The study is being conducted and funded by Yellowstone National Park, University of Montana, Yellowstone Forever, and the U.S. Geological Survey.

Transmitter data revealed that the eagle ranged extensively during the 2018 autumn hunting season north of the park before it died. Hunter-provided carrion, especially gut piles, is an important food resource for golden eagles and other avian scavengers. The lead levels in the marked eagle indicated it likely ate carrion that contained lead fragments.

If carrion contain lead fragments, they can be deadly to scavengers. Lead is an environmental toxin well known for its capability to directly impact wildlife. Studies by Craighead Beringia South, a non-profit research institute based in Kelly, Wyoming, have shown that fragmented bullets often stay in the discarded remains of wild game and subsequently enter the food chain as they are consumed by other animals. Lead poisoning can result when wildlife species ingest the toxic materials.

In November of 2011 and March 2015, Craighead Beringia South researchers from Livingston, Montana, also documented mortalities from elevated lead levels of two golden eagles that ranged north of the park. 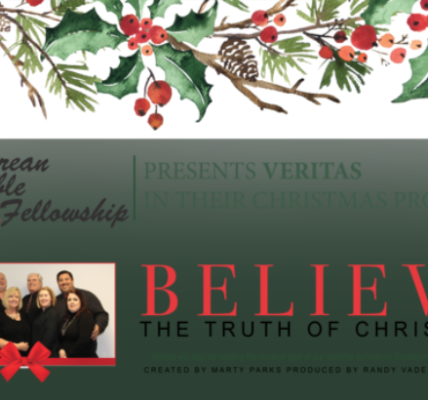 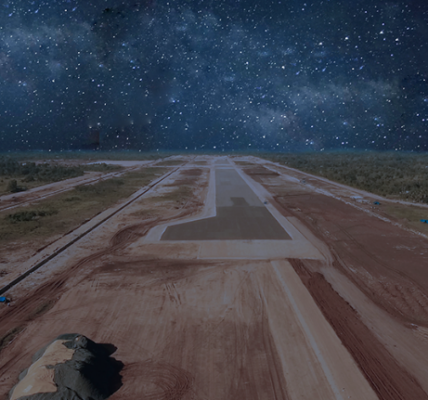