The following obituaries appeared in the October 5, 2022 edition of the Star Valley Independent.

Jane Hurst Brown, 100, passed away on Tuesday, September 27, at the Covington Senior Living Center in Orem, Utah.
Born November by 27, 1921, in Logan, Utah, she was the daughter of Dr. Hugh Hurst and Melissa Ann Stephenson Hurst. She grew up in Tooele and Salt Lake City, graduating from East High School.

She briefly attended Utah State College (now Utah State University), where she met Charles Stuart Brown. They were married August 6, 1941 in the Salt Lake Temple and lived in Salt Lake City while Stuart studied law. After that they moved to Star Valley, Wyoming, first living in Fairview then Afton. The family relocated to Kemmerer, Wyoming where Stuart served as county attorney then district judge. They moved to Cheyenne after Stuart’s appointment to the Wyoming Supreme Court. Jane continued to live in Cheyenne after Stuart’s death. In 2019 she moved to Orem, Utah to be closer to family.

A lifelong member of The Church of Jesus Christ of Latter-day Saints, she served in many organizations as a teacher and leader. In addition to raising a family, Jane volunteered and participated in many community events.

Jane and Stuart became the parents of ten children, eight of whom they raised to adulthood.
She was preceded in death by her parents, Dr. and Mrs. Hugh Hurst; her husband, Justice Charles Stuart Brown; two infant sons, Charles and Hugh, and three daughters, Ann (Paul) Christensen, Colleen Brown Perkins, and Patricia (Dave) Wilkinson.

Funeral services will be held Friday, October 7, 2022, at the Saratoga Springs chapel of The Church of Jesus Christ of Latter-day Saints, 168 East Wayside Drive, Saratoga Springs, Utah. The viewing will be at 10 am. followed by the funeral service at 11 am. Burial will be in the Fairview, Wyoming Cemetery at 1:30 pm on Saturday.
Funeral Directors: Utah Valley Mortuary. Condolences may be expressed to the family at www.uvfuneral.com. 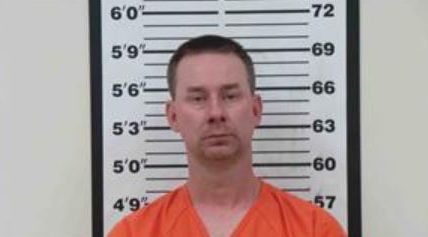 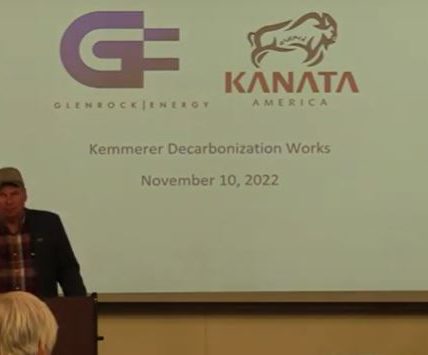 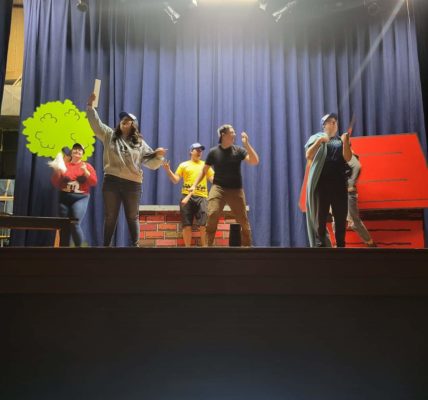