Investigation into head on collision continues

A head on collision that occurred at the intersection of U.S. Highway 89 and Highway 236 in Afton is under investigation this week.

According to the Lincoln County Sheriff’s Office, two pick-up trucks were involved in a head on collision that resulted in injuries and individual(s) involved being transported to Star Valley Medical Center.

“The collision occurred at approximately 9:30 p.m. on January 19,” said Captain Brian Andrews of the Lincoln County Sheriff’s Office. “There were two vehicles and three people involved. Alcohol use is suspected as a contributing factor. The investigation is ongoing.”

According to Captain Andrews, no charges have been filed at this time.

SVI News will continue to follow and update this story as additional information becomes available.

Health topics: Wyoming homes need to be tested for Radon 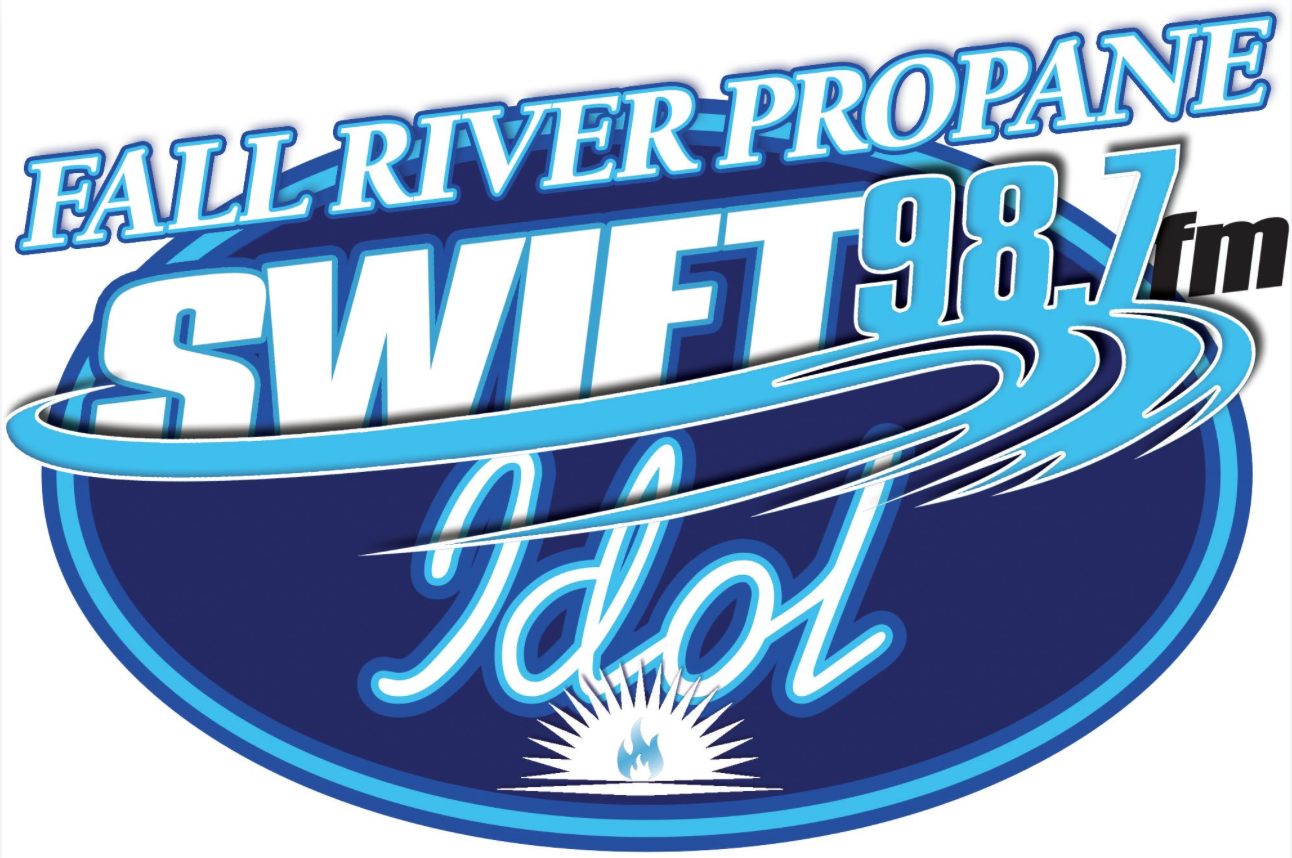 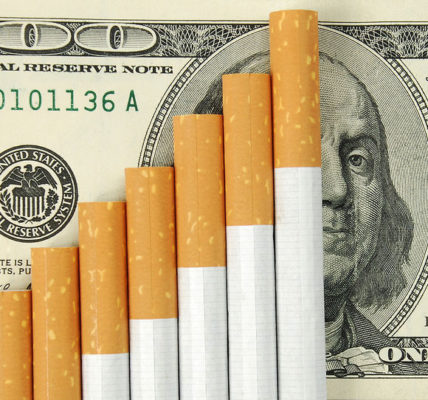