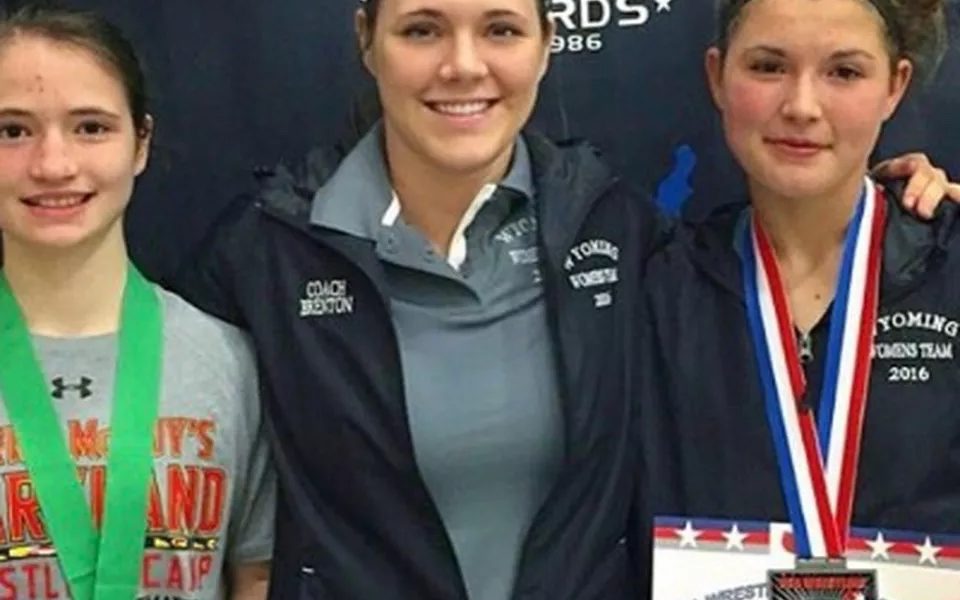 Jessica Brenton And The Rise Of Wyoming Women’s Wrestling

With women’s wrestling on the rise across not only the country but the world as a whole, Wyoming may soon be next in line to acclimate the sport into the state-wide high school athletics program. Officially, the state would require 8 schools to submit both the desire to participate and the proof that they could field a team. As of now, Wyoming is already at 7 and Jessica Brenton, the Director of Female Wrestling at the Wyoming Amateur Wrestling Association, believes #7 is on it’s way very soon;

This would be massive for the sport here in the Cowboy state as many wrestling teams already have multiple female members as the sport continues to get bigger and bigger with the female demographic however some have presumably been dropping out as they hit the high school ranks when they are faced with the prospect of being forced to wrestle on the boys team, but things are changing and now that there is a clear path in front of us toward a full girls wrestling division, those numbers may grow even faster. Currently, women’s wrestling is the fastest growing sport at the high school level in America with 34 states having already sanctioned a women’s wrestling division. This growth also applies to the collegiate level, where 3 division 1 schools in the nation and 118 colleges already have a women’s wrestling program including Western Wyoming Community College which has one of the most elite women’s wrestling teams in the country. Brenton would love to see this growth continue not just with the final stamp on the sanctioning of high school women’s wrestling but also with the University of Wyoming adding it’s name to the list of D1 schools that can boast a team;

Wyoming is already a massive wrestling state, with the high school level garnering well above the national average level of fan support and following considering the small population of the state to begin with, so the addition of a women’s team to UW would honestly be a natural fit.

While there is no officially sanctioned women’s tournaments come state this year, USA Wrestling is hosting the Folkstyle Female bracket tournament on Saturday March 5th with open registration and medals for the top 3 placers per class and ribbons for 4th and 5th. Registration is $20 and the tournament will be held at Lander high school in Lander, WY. 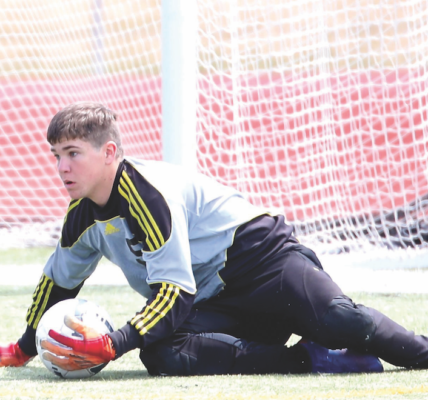 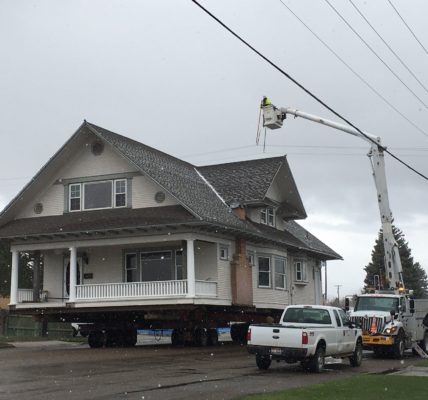