Laramie, Wyo. (Sept. 12, 2022) – For the second consecutive week, Wyoming Cowboy place-kicker John Hoyland has been named the Mountain West Conference Special Teams Player of the Week.  The announcement was made by the Mountain West on Monday.

Hoyland was a perfect 4 of 4 in field goals in a 33-10 win over Northern Colorado last Saturday.  His three first-half field goals from 23, 41 and 39 yards were critical to Wyoming’s win and staked the Cowboys to a 9-0 halftime lead.

Hoyland added a perfect 3 for 3 in PATS against Northern Colorado last Saturday to score 15 of Wyoming’s 33 points.

Midway through the fourth quarter with Wyoming holding a 16-10 lead, Hoyland kicked his fourth field goal from 35 yards out to extend the Cowboys lead to 19-10.

A sophomore from Broomfield, Colo., where he played at Legacy High School, Hoyland earned Second Team All-Mountain West Conference honors in 2020, and he was named to the 2020 Football Writers Association of America (FWAA) Freshman All-America team.

He has made 10 of 11 field goals he has attempted this season, including a career long 55-yard field goal.  Hoyland is a perfect 7 of 7 in PATs on the season. 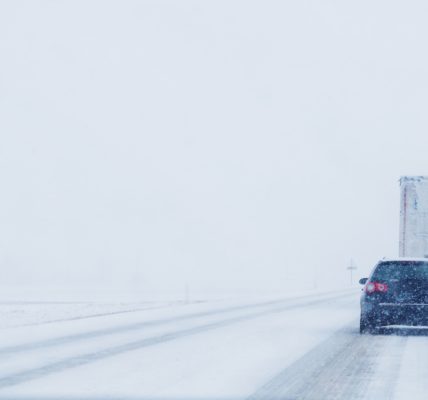 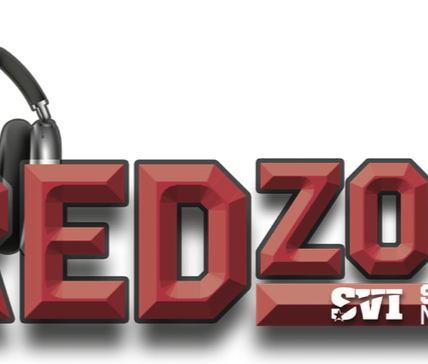