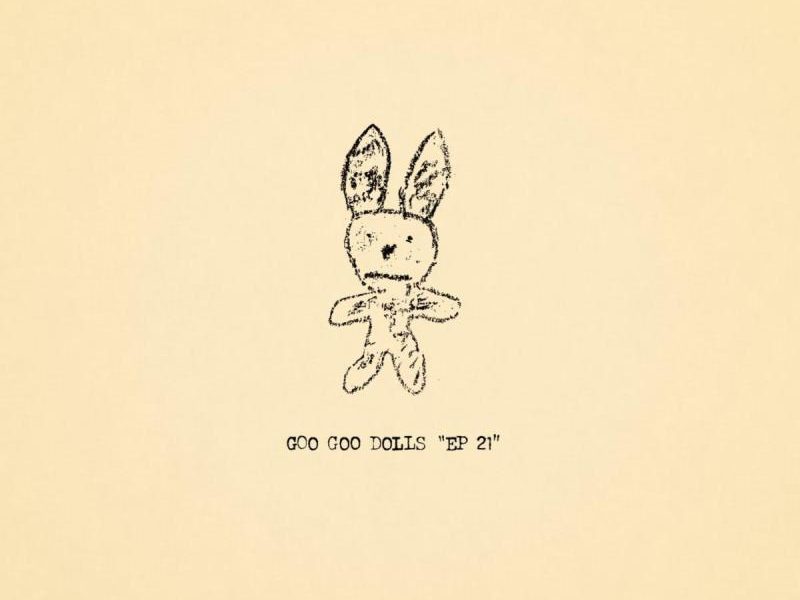 The legendary rock group The Goo Goo Dolls released a surprise album last week made up of four acoustic versions of their previous songs.

The album, title EP 21, was released on Friday, April 16 featuring the songs “As I Am,” “Feel the Silence,” Happiest of Days” and “BulletProofAngel.”

Today SVI Radio listeners will have a chance to vote on the acoustic version of “As I Am” for Kick It or Keep It. If the song is voted to be kept it will be added to the Swift 98 playlist. 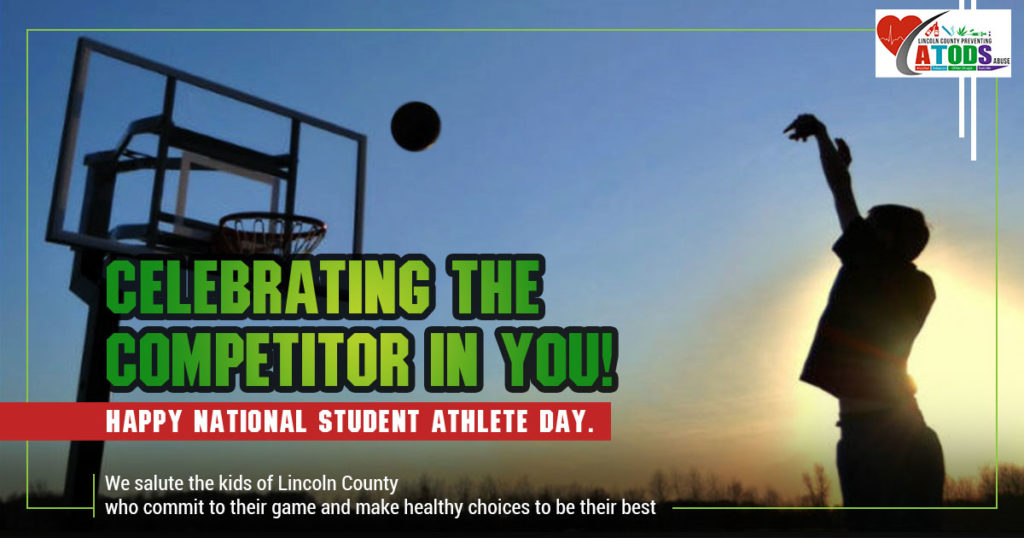 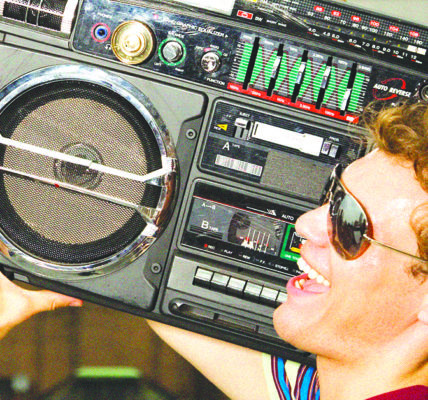