A fairly unknown band with growing aspirations has a song up for vote as part of today’s Kick It or Keep It on SVI Radio.

Caamp (yes, with two a’s) is a group from Ohio who have spent most of their time playing original songs in coffee shops around their home state. However, after independently releasing their first album in 2016, Caamp has been climbing the Spotify charts and even began headlining around the U.S.

Their most recent album By & By, released a year ago in July of 2019, is now starting to gain the attention of radio stations around the country. The top selling song from the album, also titled “By & By,” is up for vote today for Kick It or Keep It.

If the song is kept it will be added to the Swift 98 library as part of a New Music Tuesday. 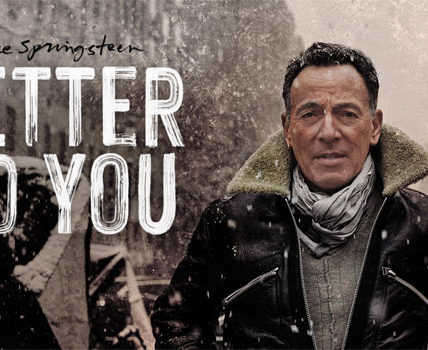 KICK IT OR KEEP IT: “Last Man Standing” by Bruce Springsteen