KICK IT OR KEEP IT: “Don’t Start Now” by Dua Lipa

Kick It or Keep It is back again this week with a potential new song for The Wave and Swift 98.

“Don’t Start Now” by Dua Lipa was released Nov. 1 and is already the 3rd most popular current song on iTunes.  The song is the lead single Lipa’s second studio album released in 2019.

Voting ends at noon on Monday, November 4.  If the song is voted to be kept, it will be added to The Wave and Swift 98 playlists tomorrow as part of a New Music Tuesday. 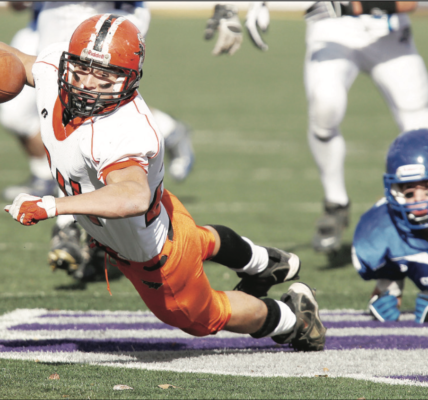