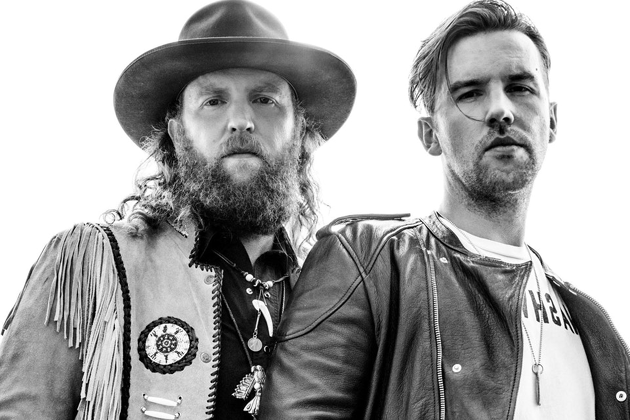 KICK IT OR KEEP IT: “I’m Not For Everyone” by Brothers Osborne

A new song from the country group Brothers Osborne is up for vote in this week’s Kick It or Keep It.

“I’m Not For Everyone” was released on Friday, September 11. The song is part of the group’s upcoming album Skeletons. 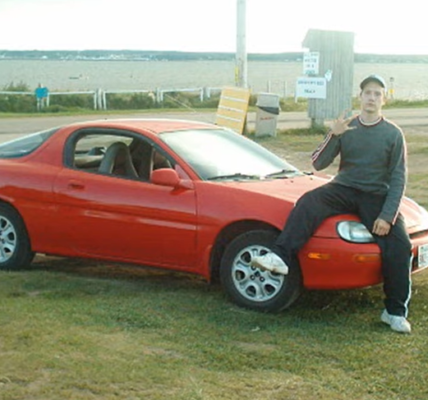 DO NOT PLAYLIST: “Jessica’s Song” by GBB 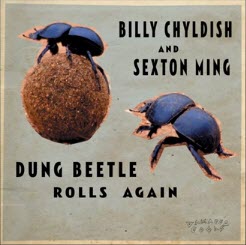 DO NOT PLAYLIST: “Slap Up Breakfast” by Billy Childish and Sexton Ming 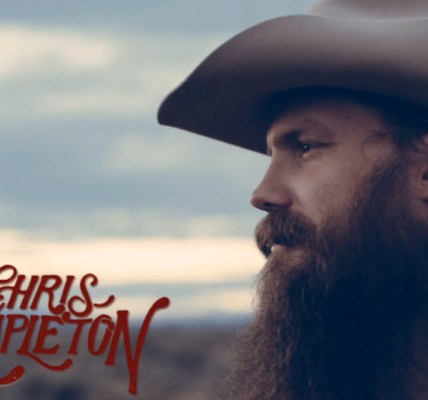 KICK IT OR KEEP IT: “Starting Over” by Chris Stapleton