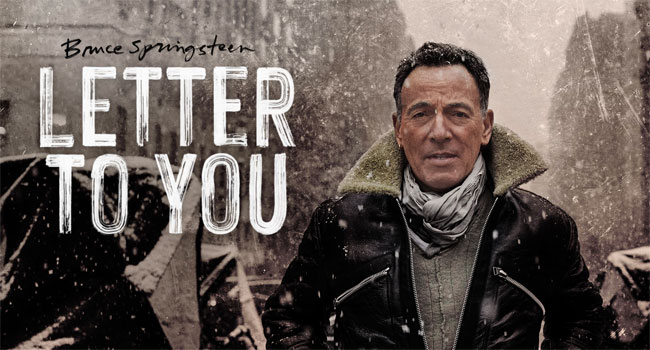 KICK IT OR KEEP IT: “Last Man Standing” by Bruce Springsteen

A new song from a music legend is up for today as part of Kick It or Keep It on the SVI Radio Network.

The album Letter To You by Bruce Springsteen was released on October 23, 2020. It is the 20th album for “The Boss.” Already in the SVI Radio library from the album are the songs “Letter To You,” “Ghosts” and “I’ll See You In My Dreams.”

The song up for vote today is titled “Last Man Standing.” If the song is voted to be kept it will be added to the Swift 98 library.