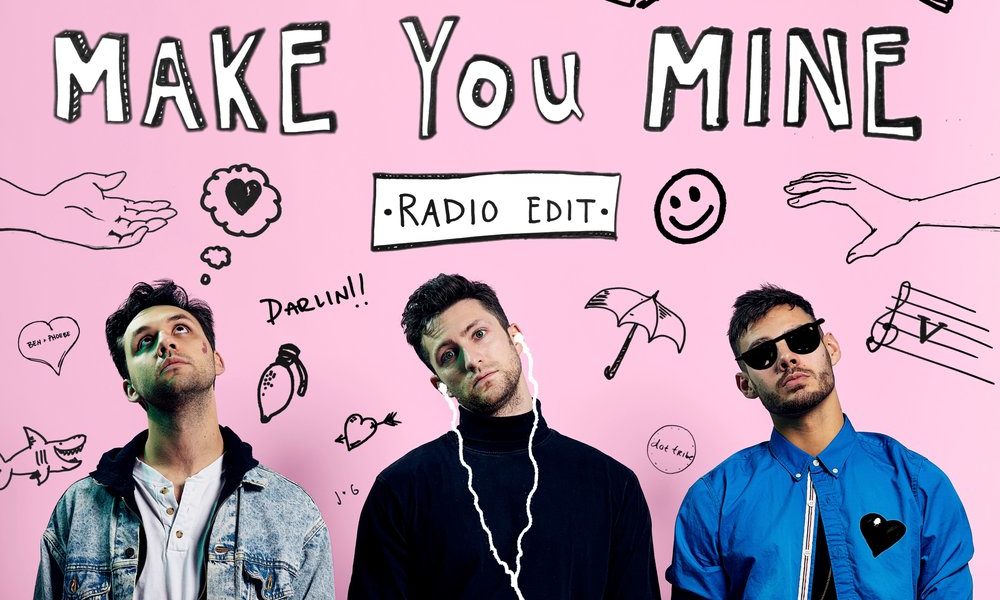 KICK IT OR KEEP IT: “Make You Mine” by Public

Kick It or Keep It returns to Swift 98 and The Wave this week with a new song from a group that is just beginning to gain nationwide attention.

Public is a pop trio from Cincinnati, Ohio.  The group’s latest release titled “Make You Mine” hit the radio airwaves in late June.

If the song is voted to be kept, it will be added to both The Wave and the Swift 98 playlists tomorrow as part of a New Music Tuesday. 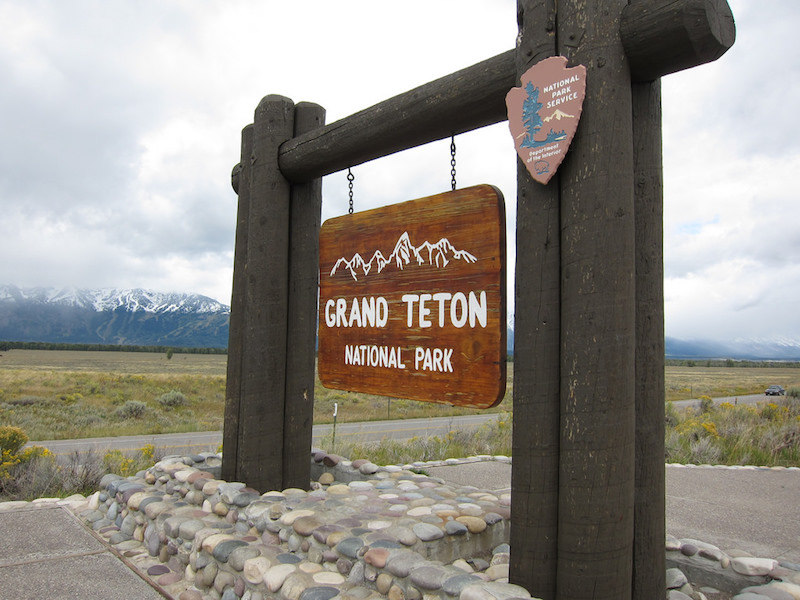 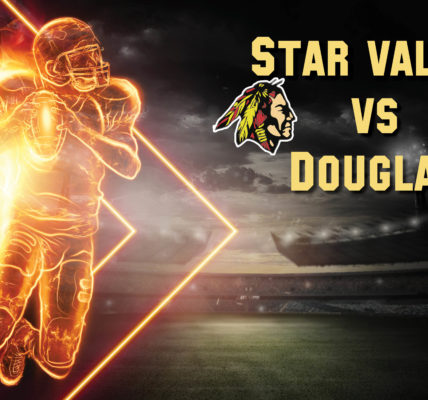 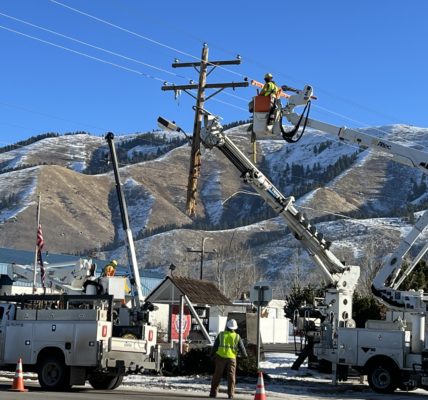