KICK IT OR KEEP IT: “Old Fashioned” by Ned LeDoux

A well known name in Wyoming has a song up for vote in this week’s Kick It or Keep It.

Ned Ledoux, son of the late Chris LeDoux, released “Old Fashioned” in November of 2019 as part of his album Next in Line.

If “Old Fashioned” is voted to be kept it will be added to The Spur’s playlist. 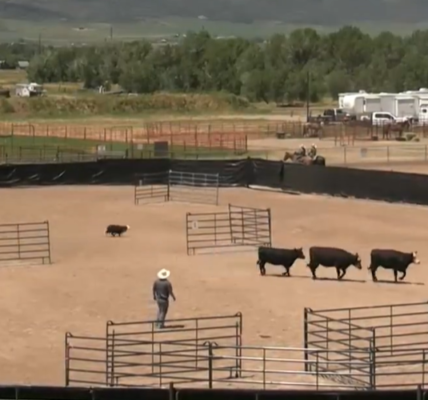