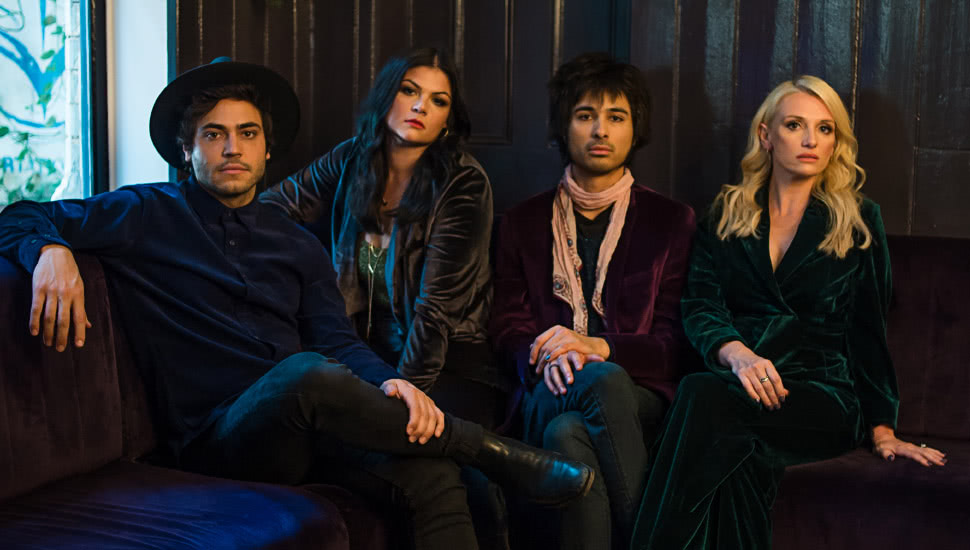 KICK IT OR KEEP IT: “So Long So Long” by Darlinghurst

An Australian country music group is up for vote in this week’s Kick It or Keep It on SVI Radio.

“So Long So Long” by Darlinghurst was released October 24, 2019.   The track is part of the groups debut album Sorry Won’t Get You Back.

If the song is voted to be kept, it will be added to The Spur’s playlist this week.  Voting will end at noon on Monday, December 2. 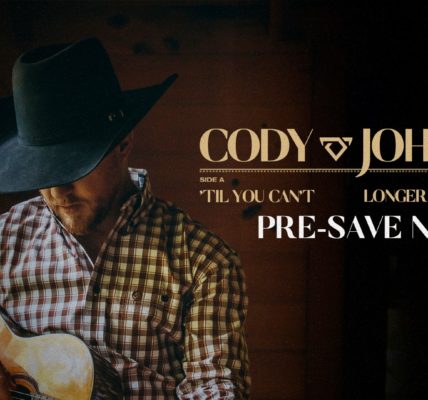 Kick It or Keep It: “Till You Can’t” by Cody Johnson 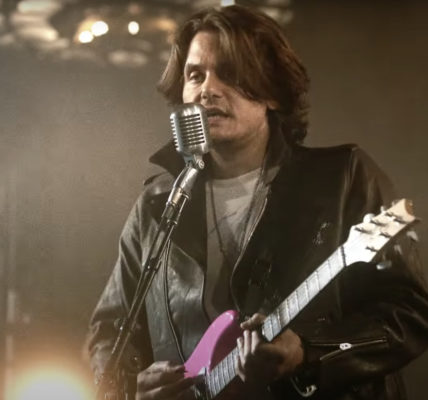