The team relied on a well-rounded effort with six different players compiling at least four kills.
Kenlee Engelhardt finished with ten of her own while Maddie Hale and Josie Linford each added nine. Linford also led the team with three blocks.

The season continues for the Lady Braves with four more home contests starting next Friday October 7 as the host top-ranked Kelly Walsh at 3 pm followed by a home match against Rock Springs on Saturday with a 2 pm scheduled start time. 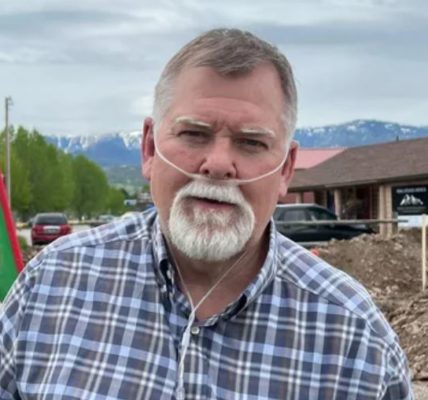 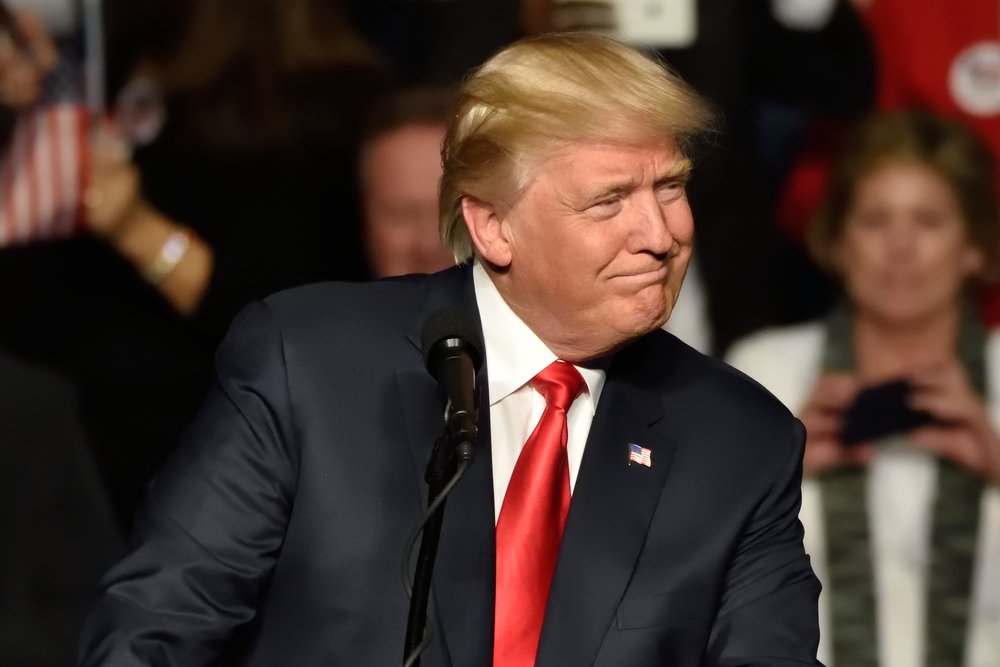