CASPER — Every year, the Wyoming state forester is statutorily required to update the Legislature on the health of Wyoming’s forests.

In a typical year for members of the Joint Committee on Agriculture, State and Public Lands & Water Resources, the report is a valuable resource for identifying problems that face the state’s forestlands, encouraging cooperation between state and federal agencies and, potentially, developing solutions to address those problems.

2020, however, was not a typical year. Last year, Wyoming’s fire management teams spent more than two months at preparedness level five — the highest level they have — due to a perfect storm of dry weather, strong winds and forest conditions that set the stage for the largest fi re Wyoming has seen since the late 1980s.

“We’d never had anything that came close to that,” Jacque Buchanan, a deputy regional forester for the U.S. Forest Service, told lawmakers in a presentation on this year’s version of the report on Wednesday afternoon.

After the worst fire season in the nation’s history, state leaders are looking to take a more aggressive track to reduce fire risks in state and national forestlands across Wyoming, with solutions ranging from aggressive invasive species management policies to identifying potential ways to increase logging activity on federal lands.

Though approximately 70% of the roughly 1,050 fires reported last year were reportedly caused by humans, many have pointed to the way Wyoming’s forests are managed — as well as a warming and drier climate — as the primary catalyst in the escalating ferocity of the wildfires.

Even before the Mullen Fire of 2020 left tens of thousands of acres of forest burned in the Medicine Bow National Forest, policymakers and forest managers alike had attempted to take a holistic approach to improving the health of forestlands throughout the Equality State.

A 2019 Invasive Species Task Force initiated by Gov. Mark Gordon, for example, eventually concluded invasive plant species play a pivotal role in altering and increasing the ferocity of wildfires. That concern eventually resulted in a piece of legislation that was signed into law by the governor earlier this week.

The Wyoming State Forestry Division and the U.S. Forest Service have taken aggressive actions to remove deadfall in the forests that can fuel more intense fires as well. According to Forest Service officials who presented Wednesday, the agencies met or even exceeded their fire mitigation goals in 2020 despite the COVID-19 pandemic, with some of that work credited in helping to slow the spread of last year’s fires.

Those efforts have been increasing as well. Last year, the U.S. Department of Agriculture and Wyoming signed a shared stewardship agreement giving Wyoming even greater control of the state’s woodlands — a move Wyoming State Forester Bill Crapser said has helped speed the rate of various “good neighbor authority” projects including timber and thinning initiatives. That plan has been panned by critics like the Sierra Club’s Wyoming chapter Director Connie Wilbert, who told WyoFile last year the agreement “greatly increases the likelihood that the public, who own the forest, will be shut out (of decisions).”

Forest managers Wednesday warned lawmakers of other potential threats like pine and twig beetles that could potentially kill even more trees, leading to an increase in fuel loading that has helped fuel recent fires. Crapser told committee members that more than 169,000 acres of forest in the Southern Bighorn range and the Medicine Bow National Forest have been impacted by budworm as well, leading to additional concerns over the forest’s long-term health.

Then there is the timber itself. Since reforms to national logging policies intended to preserve old growth ecosystems in the northwestern United States were implemented under President Bill Clinton in the mid-1990s, Wyoming’s logging industry — once one of the state’s largest industries — has shrunken to just three major operations statewide today.

In recent years, some have pointed to that lack of logging activity in the deep forests as another shortcoming of forest management, exacerbating the already harmful impacts wrought by invasive species like the hemlock woolly adelgid and emerald ash borer that have wreaked havoc on forests in the northeastern U.S.

“When we’re talking about managing these areas … a vibrant timber industry seems to be the key,” Rep. Aaron Clausen, R-Douglas, said during Wednesday’s hearing.

However the timber industry, Crapser said, faces numerous barriers to success, both from a regulatory and financial standpoint. While the bug kills present problems of their own, the federal government faces strict rules for habitat management under the National Environmental Protection Act that could present a litigation threat if perceived to be violated. State lands, Crasper said, are also sparsely wooded and disparate, making the economics of supporting a mill strictly using state timber largely unfeasible.

On top of an ongoing trade war with China and COVID-19, the possibility of expanding the state’s timber industry — much less maintaining it — is much more complicated.

“The simple answer is wood supply,” Crapser told lawmakers. “But there’s a lot more to it than that.”

Currently, the Wyoming delegation is working simply to keep the state’s remaining timber industry vibrant. On Wednesday, lawmakers questioned Forest Service officials for nearly an hour about whether the progress Wyoming has made will be kept under the Biden administration, while members of Wyoming’s congressional delegation confirmed to the Star-Tribune on Wednesday they will continue to pursue additional legislation targeted toward Wyoming forestlands. On Thursday, Sens. John Barrasso and Cynthia Lummis signed on to a letter to U.S. Fish and Wildlife Services and the National Marine Fisheries Service supporting a proposed rollback of hurdles in the federal permitting process for national forests, potentially reducing room for litigation surrounding logging projects in designated, critical habitats for threatened and endangered species.

“The proposed rule will allow land managers and wildlife biologists to follow the best-available science for consultation,” the letter read. “It will remove an ambiguity in current regulations that have led to more lawsuits than conservation work. This rule is critical to improve the health of our nation’s forests, advance wildlife restoration projects, reduce the risk of catastrophic wildfires, and support timber jobs. We respectfully urge you to maintain the position of the past two Democratic Administrations and finalize this rule.”

The pressure has come from within the Wyoming Legislature as well. In a letter to Wyoming’s congressional delegation in January, co-chairs of the Legislature’s Select Federal Natural Resource Management Committee Brian Boner, R-Douglas, and Lloyd Larsen, R-Lander, raised alarm over a planned reduction in the Black Hills National Forest timber sale program that, if implemented, would undercut local recommendations for a safe annual harvest rate to anywhere from 66,000 to 111,000 acres per year, potentially hindering logging operations in Wyoming’s northeastern corner.

“The large disparity between the two recommendations is alarming,” the letter read, “especially considering the data supporting the recommendations is in dispute and the dire consequences a significantly reduced timber sale program will have for the surrounding communities and the continuing health of the forest.” 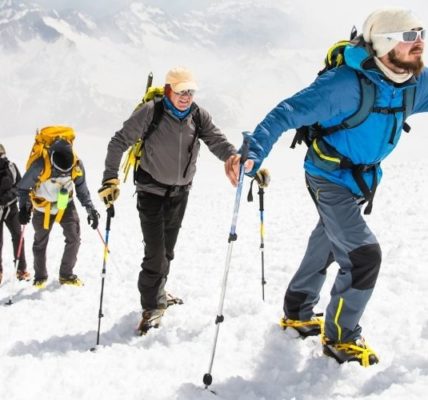 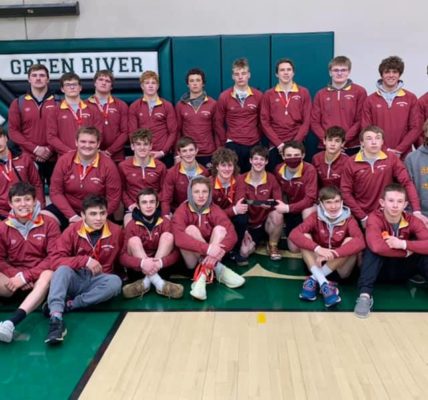 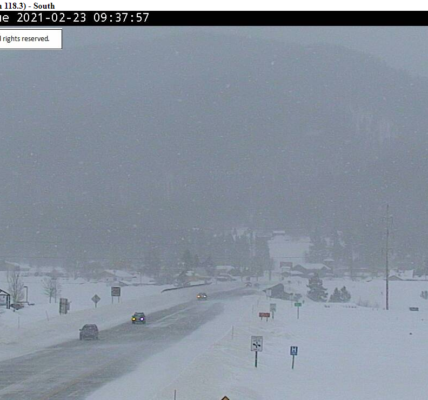 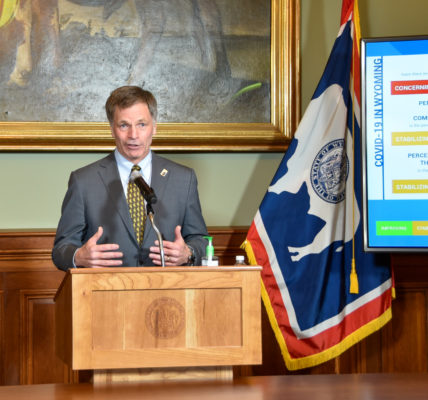