CHEYENNE — Medicaid expansion could be back up for debate in the Wyoming Legislature’s 2020 session, as lawmakers will consider a bill to expand the program during a Joint Revenue Interim Committee meeting here in just over a week.

Though initially divisive after the federal adoption of the Affordable Care Act in 2010, 36 states have either fully expanded or are in the process of expanding Medicaid to uninsured people whose incomes are at or below 138% of the federal poverty level.

In Wyoming, consideration of Medicaid expansion comes nearly a year after the state House of Representatives killed a similar bill during the 2019 legislative session.

Projections show the expansion could eventually cover about 27,000 residents, according to a 2018 report from the Wyoming Department of Health. The federal government would pick up 90% of the costs associated with the expansion, while Wyoming would pay the rest – an estimated $33 million during its initial biennium of implementation.

With Wyoming facing a roughly $185 million budget shortfall over the next three years, Rep. Dan Zwonitzer, R-Cheyenne, said the expansion makes sense on both a social and economic level.

“When we think of significant things that could make up for the huge decline of coal, it’s either a very large tax increase or something like Medicaid expansion,” said Zwonitzer, who chairs the House Revenue Committee.

“It is one of the strongest and easiest revenue possibilities to pursue in the state,” he continued.

Since expanding Medicaid in 2016, Montana, for example, has seen approximately $350 million to $400 million of new spending in its economy each year, according to a report from the University of Montana’s Bureau of Business and Economic Research.

Sen. Cale Case, R-Lander, who chairs the Senate Revenue Committee, echoed Zwonitzer’s point that Wyoming needs to look at other ways to boost its revenue streams.

“This is a very serious long-term financial situation we need to deal with, and Wyoming does not have the tax structure to do that,” said Case, who supports the bill.

“Right now, they’re not seeking medical attention. They’re getting really sick, then going to an emergency room,” Bush said. “That hospital is taking care of them knowing they’ll never get paid for those services.”

The bill that failed last session included work requirements for those wishing to qualify. This year’s version does not, though an amendment to the bill could be added to incorporate such requirements.

Bush said her organization opposed the requirements, especially given the court challenges they’ve faced in states like Arkansas, yet she was willing to make the concession if it got the bill passed.

“If that was going to be the compromise to move the effort along, we got on board with that, too,” Bush said.

If the Legislature doesn’t act, Medicaid expansion could be an initiative on the 2020 general election ballot. Wyoming faces a unique challenge, though, as its constitution prohibits ballot initiatives that require state spending.

“We can’t, as a populace, obligate the Legislature to spend state funds,” Bush said. “We would first have to overcome a constitutional hurdle.”

Jan Cartwright, executive director of the Wyoming Primary Care Association, said she and others met earlier this year to discuss a possible ballot initiative push, but ultimately decided against it.

“Our initiative process is really an arduous task to undertake,” Cartwright said.

Though the Legislature may be the only route for expansion, Bush said she was unsure the latest bill would pass, especially given some lawmakers’ mistrust of partnering with the federal government.

“I haven’t heard the conversation shift enough among our lawmakers to believe this is the session where we really get there,” Bush said. “I definitely think it’s changing. It’s just not happening really fast.”

The Joint Revenue Interim Committee will consider the bill during its Nov. 12 meeting in the Pathfinder Building of Laramie County Community College. 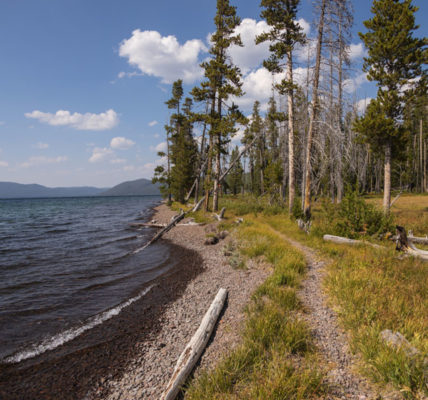 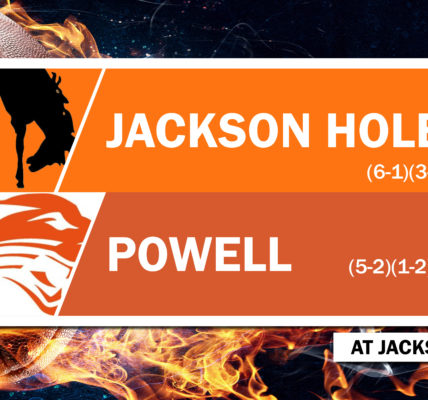