Lincoln County School District #2 released a statement Thursday regarding student safety in response to a deadly school shooting at a high school in Florida.   Below is the full statement read by Superintendent Alan Allred.

“Lincoln County School District #2 is very sorrowful over all the school shootings happening in our country and with the recent school shooting in Florida, we wish to make the following statements:

Student safety is the greatest concern we all share. Schools within our district regularly practice safety exercises dealing with “harmful intruders” following guidance from homeland security and local law enforcement.

There is a conscious and deliberate effort to raise awareness and preparedness to deal with dangerous situations that may occur.

Some of these efforts are confidential for the safety of our students and staff.

We have an evolving set of protocols in place to deal with a variety of difficult situations, such as the recent incident involving one of our buses near Etna.

We have a district safety committee that meets regularly to review and improve all safety practices within the district.

With all of this in mind, prevention is crucial to the safety of everyone that is part of the LCSD#2 family.

According to former FBI profiler Clint Van Zandt while commenting on the Florida school shooting- “Any time we see a shooter like this, there are always pre-incident indicators. They either tell someone [or] they write about it on the Internet or some social network page. We never see an individual just totally act out of the dark.”

We need the entire community to help in dealing with this epidemic. It is imperative that everyone be in the habit of informing local law officials and school officials of any suspicious social or unusual behavior.”

Accused gunman Nikolas Cruz is being held without bond on 17 counts of premeditated murder in the south Florida school shooting.  The 19-year-old suspect wore an orange jumpsuit and kept his head down during a brief court appearance Thursday.  The judge told him the charges are very serious.  Police say Cruz opened fire with an AR-15 rifle Wednesday killing 17 people and wounding more than a dozen others at Marjory Stoneman Douglas High School in Parkland.  He was arrested not far from the campus. 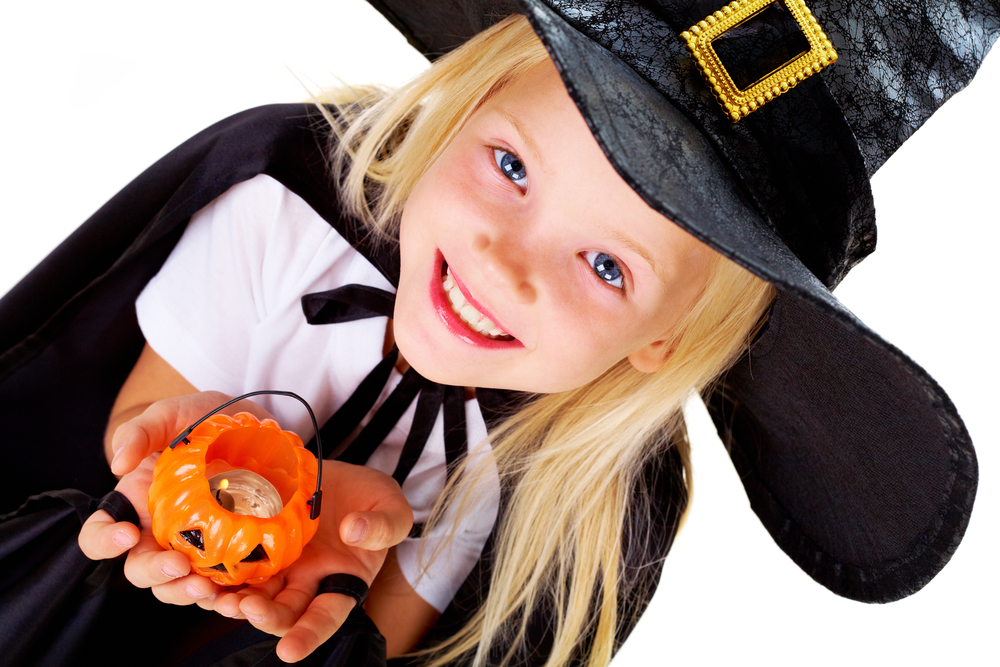 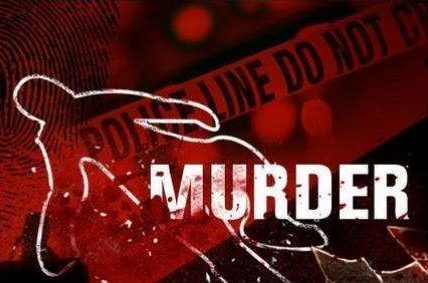 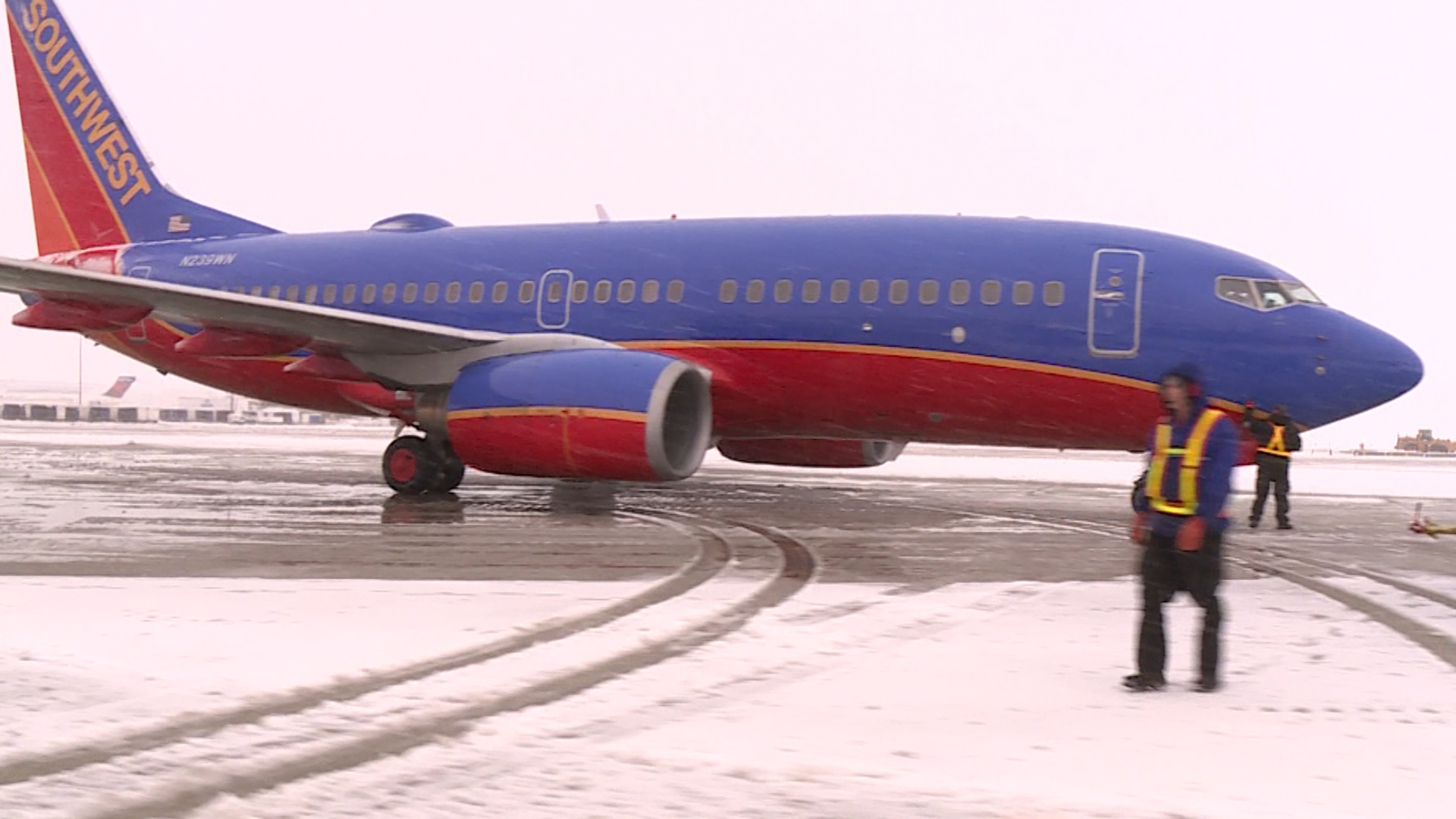 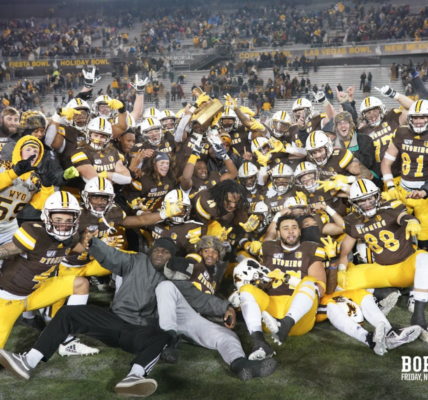