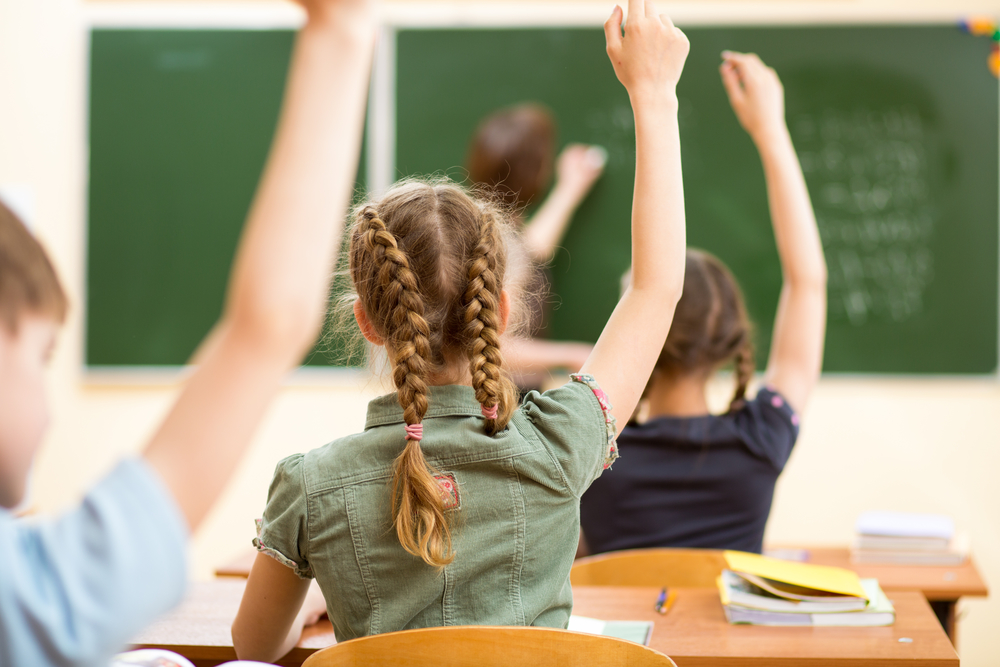 LCSD2 sees another increase in enrollment leading to expansion projects

Lincoln County School District No. 2 has been seeing an increase in enrollment for several years and so Superintendent Matt Erickson says it will need to expand classrooms to accommodate that.

Compared to this time last year the district is up 54 students according to Erickson.

“We’re really blessed to have a steady increase,” Erickson said.

The problem that comes with seeing enrollment go up is fitting all the students in reasonable classroom sizes. Erickson says he was in Casper, Wyoming a couple of weeks ago to speak to a legislative committee to discuss funding.

“It’s still a journey,” Erickson said. “But it looks like we’re on pace to receive $7.1 million from the state.”

He also says that they try to focus on keeping class sizes down as much as they can, but it is a balancing act. For the most part he says they’re in a good place for class sizes.

“We’re a little higher than we’d like to be,” Erickson said. “Osmond fifth grade as well as some of our middle school classes at Star Valley Middle School, but it’s not a budget thing that’s due to the fact that we don’t have classrooms.”

He reported the district was able to recruit 21 new certified staff members and he says they’re “elated about them”.