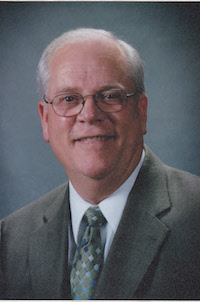 Lincoln County Commissioner Robert King joined SVI to discuss various changes and projects the county will want to be aware of.

King says this is something that has been worked on for quite a while. The initial bond was set to increase as far as the percent of interest.

“We wanted to get that decreased,” King said. “And this is a great time to make that happen with the economy doing what it’s doing.”

He says the commission went to the county’s treasurer, Jerry Greenfield, and challenged him to help find a way to make it all work. He also says he worked very hard at it and King says Greenfield deserves a lot of credit.

“We initiated it, but he really helped us make this thing work,” King said. “The savings are going to be substantial.”

He says it will save $800,000 and is a huge savings for the county. He also says this is a great time with all the state budget reductions.

“As the state starts passing more costs onto the county,” King said. “We have to figure out ways to do that.”

A couple of weeks ago Lincoln County Sheriff Shane Johnson talked about adding new beds and cells to allow the county to bring in more state inmates.

King says the commission will meet with the director for the Wyoming Department of Corrections and talk about the facility the county currently has. It will also discuss the training Johnson has put his staff through and how much it can help the state.

“By housing prisoners within the state,” King said. “And spend the dollars that are being spent, perhaps out-of-state for prisoners, within our own state.” 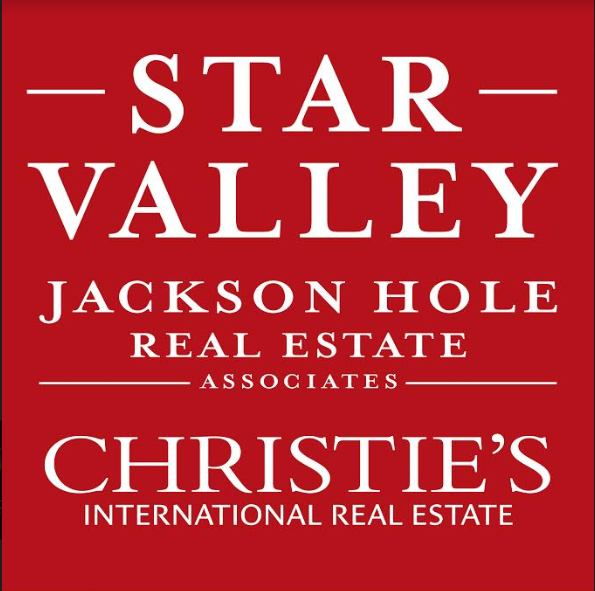 He says hopefully this will help the economy in Wyoming rather than transporting an inmate elsewhere. He also says this is something the county was doing before the pandemic hit the United States. He believes the new pod should allow the county to house about 20 more prisoners.

He says the county is working with IDAWY and has had an agreement with some counties in western Wyoming and eastern Idaho to help with waste management. The program started in January.

He says it will eventually transfer the refuse over to the Soda Springs, Idaho area. Right now though it is still being hauled down to Kemmerer. He says he hopes to see that change come in the next little while, but he did not give an exact timeframe.

“The acreage has been purchased to do this landfill over there (Soda Springs),” King said. “There are several counties involved in this and the more counties we get in, the more we can spread costs.”

He says the county is even seeing some savings so far with the program. Although he hopes to see it save even more by getting other counties involved. He also says this means it was able to put money back into funding landfill closures which he says is expensive to meet the requirements of the Wyoming Department of Environmental Quality. 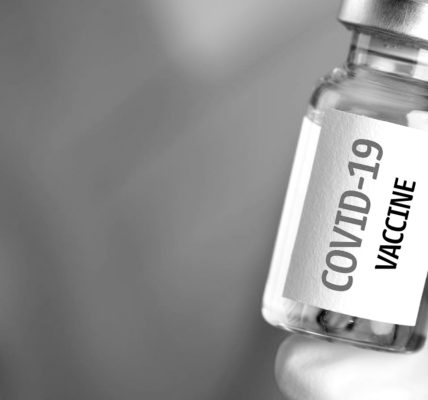 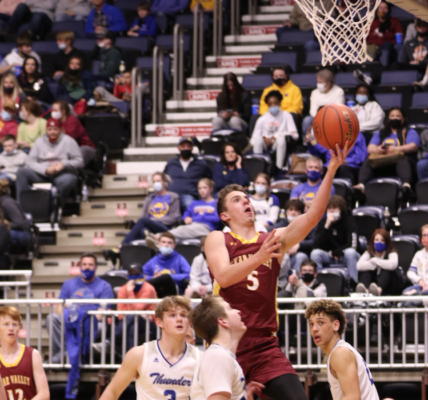 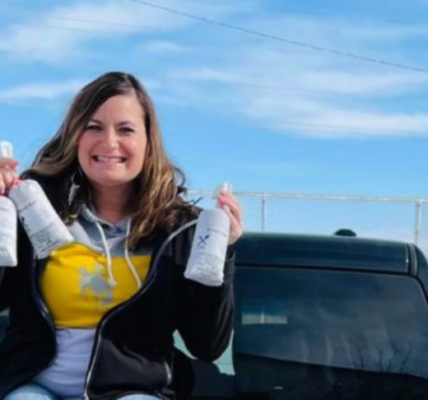 Helping the Hungry: How Food Needs Were Met During the Pandemic