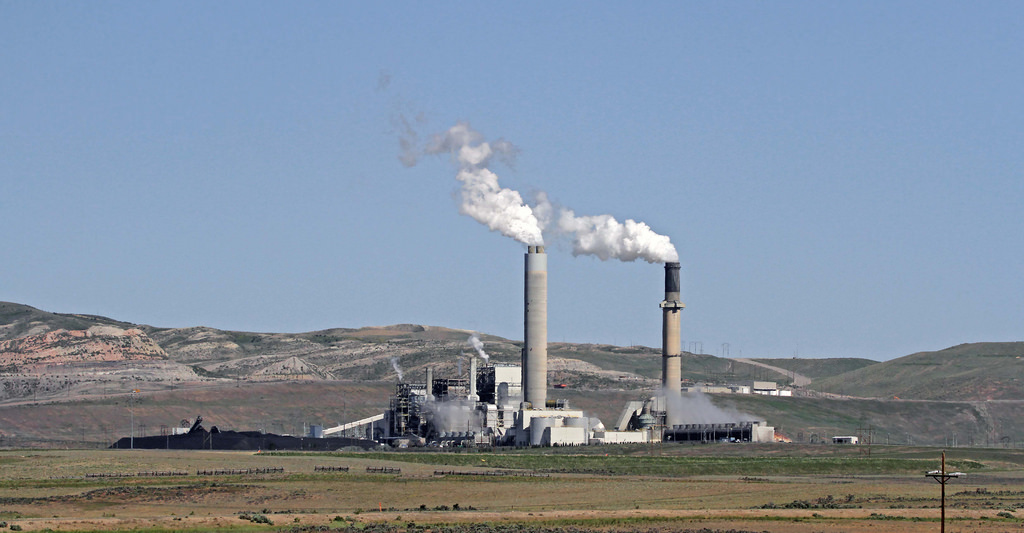 Lincoln County has moved forward with a tax payment agreement with Westmoreland Mining for the company’s Kemmerer based operations. The national company declared bankruptcy in 2018.

Speaking by cell phone Monday, Lincoln County Commissioner Kent Connelly, said the LLC company operating the mine wanted to work with Lincoln County for past due taxes, despite a court ruling allowing the company to wait until bankrupt proceedings were complete.

“Westmoreland reached out to us,” Commissioner Connelly emphasized. “There was a $5 million payment due to- day, (Monday, May 13, 2019). Westmoreland wants to make it right, as much as possible, without impacting cash flow for the company and this is the agreement we have come to.”

Under the agreement and according to a legal notice issued from the county, Westmoreland paid $400,000 on Friday, May 17. At the same time on Friday, a contract was established for an additional $2.253,836.84 to be paid to Lincoln County on Monday, May 13. Commissioner Connelly confirmed the payment had been made in the phone conversation with SVI Media late Monday. The public notice from the county reported, “The additional amount owed will be paid in four monthly installments, in the amount of $563,459.21 each.” Both Lincoln County Attorney Spencer Allred and Commissioner Connelly com- mended Westmoreland for working with the county on the tax payments.

“The bankruptcy could prevent Westmoreland from paying anything, but as a show of good faith, [they] want to enter into an agreement with the county,” Allred said.

Connelly concluded, “I want to make it clear that Westmoreland reached out to us and they are working to make a sale happen and the tax payment to Lincoln.’