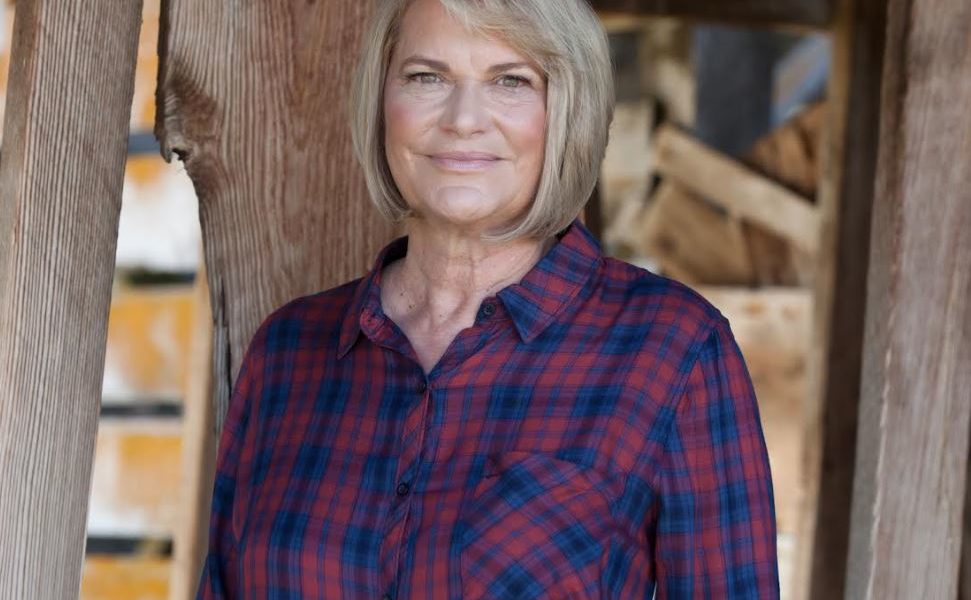 Lummis Announces Run for U.S. Senate, Pledges to Stand ‘Shoulder to Shoulder’ with President Trump to Fight for WY

“In both Washington and Cheyenne, I fought to protect the values and freedoms of Wyoming individuals and families, and I can’t in good conscience watch from the sidelines as our way of life is threatened by liberal ideologues in DC,” said Lummis. “A new crop of socialist lawmakers are waging war on our freedoms. And radical environmental groups continue to thwart commonsense energy solutions.”

Lummis continued, “Washington simply can’t seem to keep its nose out of Wyoming’s business. The heartbreaking layoffs in Campbell County are an example of this. People back here in Wyoming are continuing to be devastated by Obama-era policies aimed at regulating our natural resources out of existence. Wyoming’s next Senator need to be a voice for the voiceless – especially Wyoming’s energy families.”

Lummis will hold a telephone press conference today, Thursday, July 11 at 12:00 pm MST for media. For call-in information, please contact Ryan McConnaughey at ryan@threeelephantpr.com or 307-851-4330. All media must RSVP to participate.

“I’m ready to stand shoulder-to-shoulder with President Trump to ensure conservative voices are heard loud and clear and to deliver real results for Wyoming people,” continued Lummis. “That means building the wall on our southern border and fixing our broken immigration system. It means upholding the Constitution and defending religious liberties and the Second Amendment. And it means stopping the socialist agenda and the ‘Green New Deal’ which would destroy Wyoming’s energy economy.”

During her eight years in Congress, Lummis earned a reputation as a staunch conservative. She championed Wyoming’s mineral and energy resources and fought off attacks from the environmental left. She was a founding member of the Freedom Caucus and garnered an A+ rating from the NRA and a 100% voting record with Right to Life. Her pro-Wyoming voting record earned her recognition as the legislator who opposed President Obama’s radical liberal agenda more often than any other federal elected official.

Prior to serving in Congress, Lummis spent eight years as Wyoming State Treasurer and 14 years as a member of the Wyoming State House and Senate. Lummis also worked as general counsel to Wyoming Governor Jim Geringer and Director of the Office of State Lands and Investments, as well as a law clerk at the Wyoming Supreme Court.

Since leaving Congress she has worked with her brother and sister on the family ranch and businesses.