On December 17 Lyman High School student Emma Decker had to be suddenly life flighted down to Primary Children’s hospital for emergency surgery.

The doctors had to remove a brain tumor. Lyman FFA Adviser Brynn Tinker says she returned to school this last week.

“That girl is tough,” Tinker said.

Decker is part of the FFA and it is running fundraisers to help raise money for the healthcare costs.

“They had no idea this was going to happen,” Tinker said. “So we’re just trying to fundraise for her to kind of help her and her family out.”

Tinker says Decker has learned that she will also have to undergo chemotherapy. She is not currently covered by healthcare and so the family will look into options, but could really use the help financially right now.

She says one thing that was done was a coin drive right before the break and that raised a bit of money for Decker that way. She says right now there is a Facebook auction going on right now. You can access that by clicking here. It is a private group so you will need to request to join it.

“Basically people just donate an item,” Tinker said. “There’s a lot of baked goods, we have a lot of hard goods, there’s pest control, there’s landscaping, and things of that and people can bid on them that way.”

She says the FFA is also doing custom metal signs with hooks on them, “like a coat rack type thing that we can do with any name on it”. She says it is also making horse shoe racks and jewelry racks. She also says the FCCLA is doing baked goods and there is a Wells Fargo account set up in her name for Emma Decker Benefit.

She says anyone interested in ordering goods from the FFA or the FFCLA can contact her at Lyman High School.

Tinker believes they have raised about $1,600 for now and the goal is to get to $5,000. The Facebook fundraisers and the order taking for the custom made goods from the high school ends Saturday. 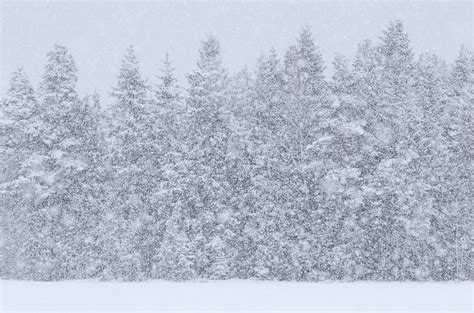 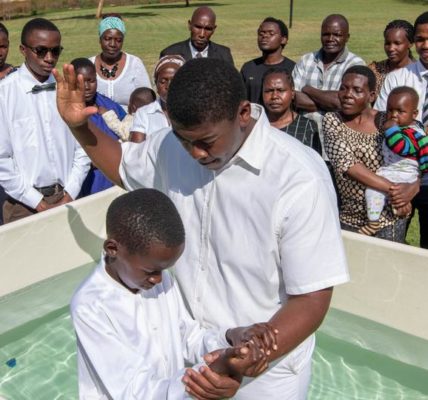