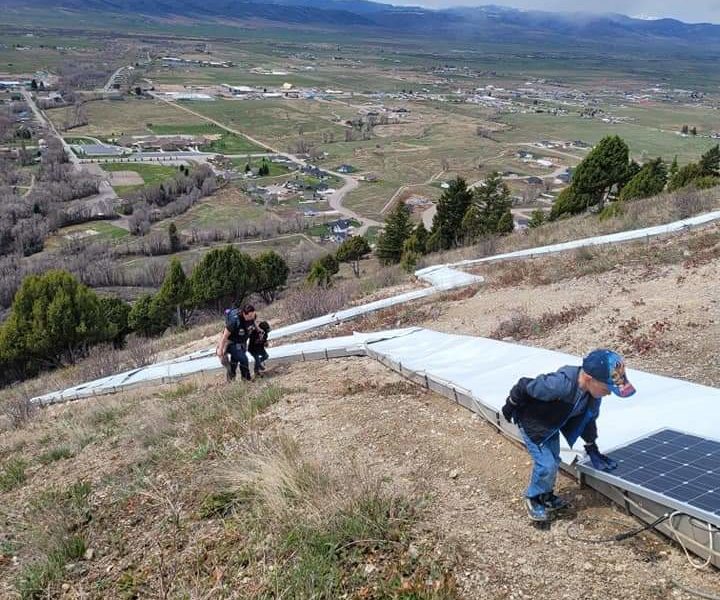 ◆ The plans to renovate the Star.

The Town of Afton is working on plans to make the Star more visible and more accessible.

About a year and a half ago, city officials for the Town of Afton had the idea to update the Star. One of these was Violet Sanderson, the town administrator. She said that they had the idea after community members installed LED lights on the Star a few years ago, “which was really kind of cool, when the lights actually worked.”

Even though the lights are not very reliable, they gave an idea of what it would be like if the lights were more consistent, “I see the Star pretty regularly, during the daytime it doesn’t really look any different than it has for years, but at night every once in a while you see the one leg of the Star lit up and you think, ‘oh I wish that whole thing was lit.’”

The Star sits on Forest Service land, so the Town of Afton is applying for a special use permit to update and maintain the Star.

They have an idea of the changes they want to make, but their plans will become more certain if they get the permit, which they hope to have soon, “We’re now at the end stage of the permit process where hopefully in the next few weeks we should be able to have the [permit] in hand.”

If the permit process goes as planned, Violet knows what she would like the structure to be, “We have a plan for a steel structure that’s going to have some LED lighting placed within that structure so it can be lit at night, so it can be changed to different colors with the seasons.”

To power the lights, Silver Star has agreed to let the Town of Afton use the electricity from their transformer that sits at the base of the mountain.

With that electricity, city officials are also thinking about installing a camera that would broadcast a live feed of the view of the Valley from the Star. This would provide an opportunity for those who do not want to hike up the mountain to see the view.

If you want to see that view in person, there are plans to make that easier too. Justin Laycock, Forest Service District Ranger for the Greys River District, plans to make the trail a bit less intimidating, “On our end of things, we hope to build a new trail up to the Star that would be a little more friendly, not quite as steep.”

Violet Sanderson sees this as a way to make the hike more inclusive to younger hikers, “That will be exciting as well because it might make it a little bit easier to help get your little kiddos up there so they can experience the view firsthand.”

The steepness of the current trail not only affects hikers, but also construction they plan to have. “The hillside being very steep is going to present some challenges for us in figuring out how we’re going to get materials up there.” Violet continued, “If you have a friend with a helicopter that wants to be a part of our project, we would love to talk to them!”

The Forest Service is also working on an environmental impact survey, to evaluate what effects the project may have on the area. Violet Sanderson said, “Working with the Forest Service, we have to ensure that we’re going to reclaim any of the stuff that we destroy on the way up there with the [electricity going to the Star] and any of the other construction.”

Violet hopes that if they get the permit they need, they will have electricity up to the Star by the end of the summer; hopefully, they could then get the needed materials and complete all renovations during the following year.

But all of that depends on the community, “Our timeline obviously is dependent upon how much community involvement we can have and […] how much buzz we get, how much interest, and potentially some donations for what we have to do to construct up there.”

If you have any questions or if you would like to know more about the project, you can contact the Town of Afton by phone at (307) 885-9831. 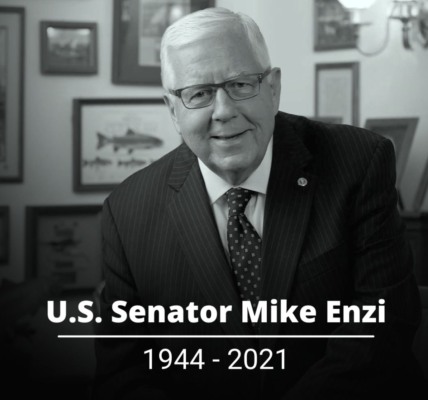 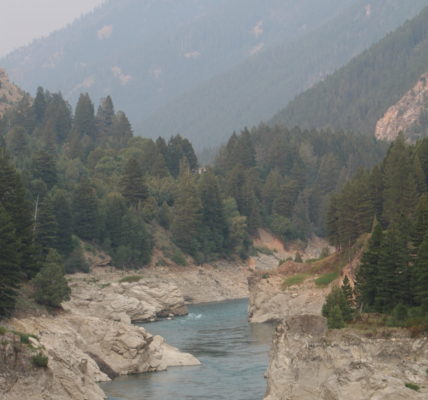 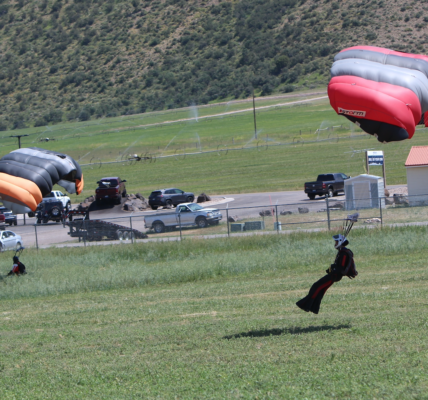 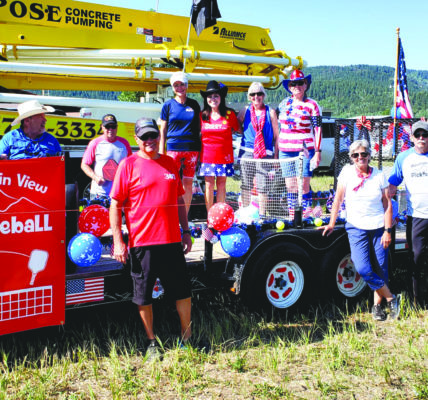