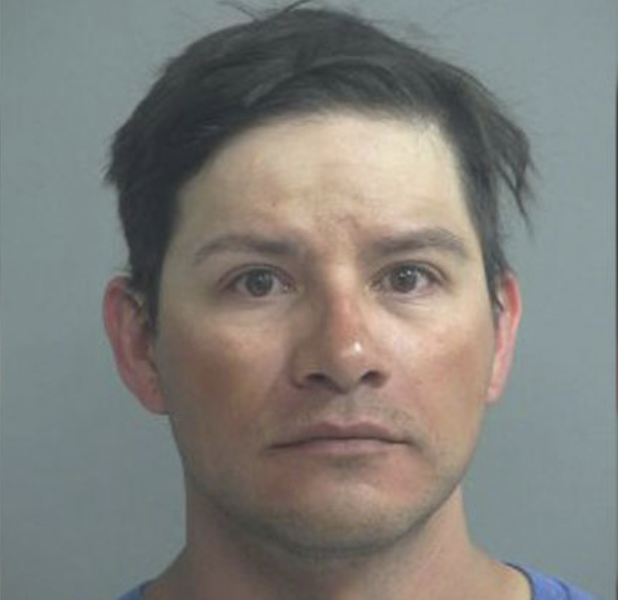 Man gets 125 years for rape, kidnapping

CASPER (WNE) — A Rock Springs man will likely spend the rest of his life in prison for the kidnapping and sexual assault of an 8-year-old girl.

A judge on Tuesday sentenced Luis Saavedra Villa, 44, to 125 years in prison for the crimes, which took place in June.

Saavedra Villa was already a registered sex offender at the time of the assault. Saavedra Villa was a family friend known to the child as “uncle,” according to a joint statement from the Sweetwater County prosecuting attorney and sheriff.

In June, he had picked her up from her home while her mother was at work and took her to McDonald’s. He then sexually assaulted her in his work truck before returning her to her home.

The girl tried to escape while being assaulted, but Saavedra Villa locked the truck and prevented her from leaving, the statement reads.

The girl required emergency surgery at Primary Children’s Hospital in Salt Lake City for injuries sustained during the assault.

Saavedra Villa was living in Rock Springs and working for a local oilfield company at the time.

He is a Mexican citizen, and was in the country illegally after being deported following a 2001 sexual assault conviction in neighboring Uinta County, authorities said.

The current case did not proceed to trial. Instead, Saavedra Villa pleaded no contest to aggravated kidnapping and first-degree sexual assault. He was sentenced by Third Judicial District Court Judge Suzannah Robinson. 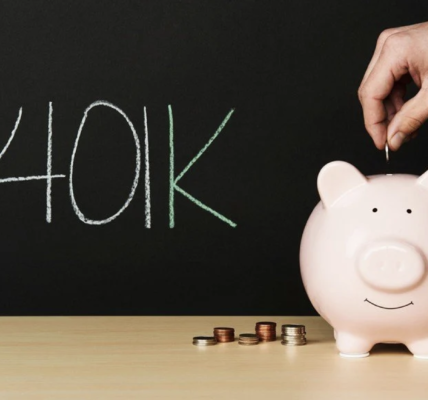 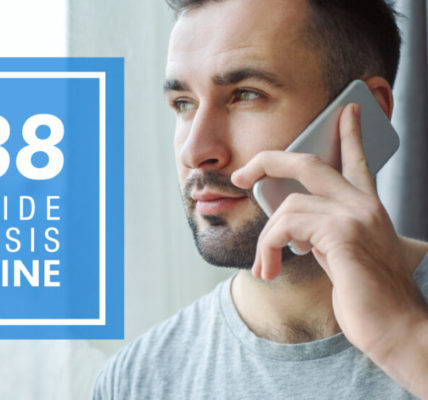 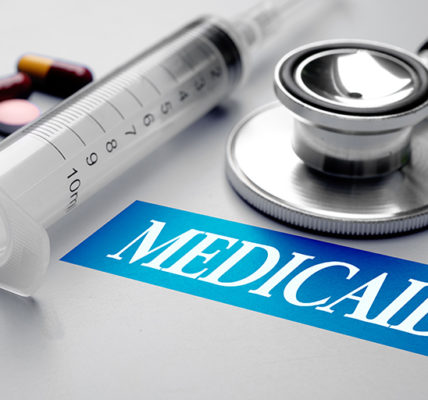