JACKSON (WNE) — A grand jury has indicted Teton County man Bryan Jones and three co-defendants for conspiracy to distribute and manufacture a metric ton of marijuana and conspiracy to launder money.

The indictment stems from Jones’ Dec. 10 arrest after a five-year investigation into what federal officials called a large drug trafficking organization.

“From January 2010, through and including December 6, 2019, in the District of Wyoming and elsewhere, the defendants Bryan Callier Jones, Jeffrey Allen Fillers, Todd Dennis Harris and Gavin James Watt, did knowingly, intentionally and unlawfully combine, conspire, confederate and agree together and with other persons known and unknown to the Grand Jury to distribute and manufacture 1000 kilograms or more of marijuana, a schedule I controlled substance.”

The indictment was filed Jan. 15 in the United States District Court of Wyoming and calls for the defendants to forfeit property if convicted.

“On Oct. 31, 2016, an investigation was initiated by the Drug Enforcement Administration into the Jones Drug Trafficking Organization,” federal court documents state. “Information received from law enforcement sources in Jackson, Wyoming, indicated that Jones was trafficking large quantities of marijuana in the Jackson, Wyoming, area.”

Jones is out on bond, ordered to have no contact with his co-defendants or any witnesses. He’s also required to stay inside his Teton County home from 9 p.m. to 6 a.m. every day. 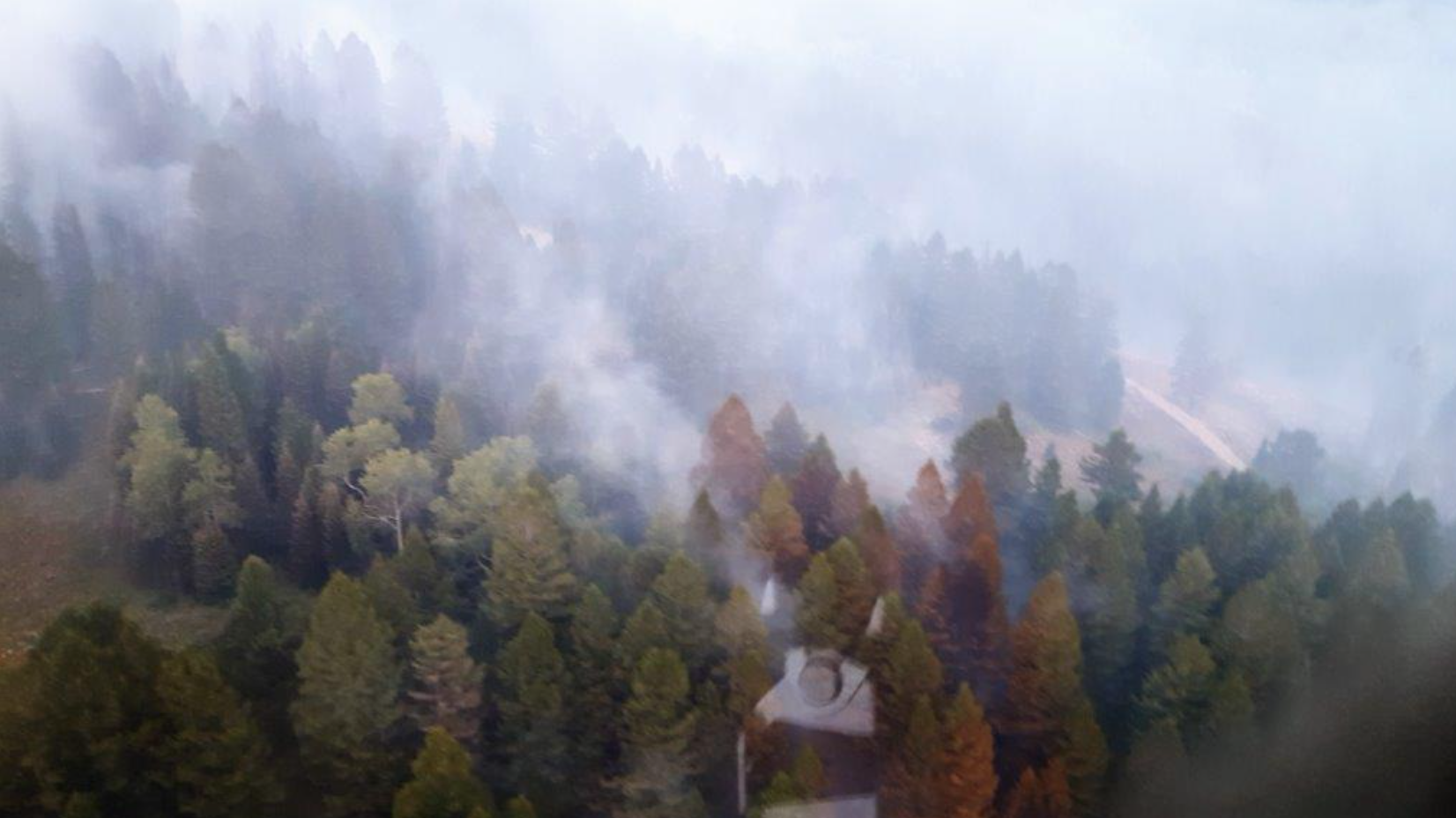 Fire Danger Has Increased to Moderate 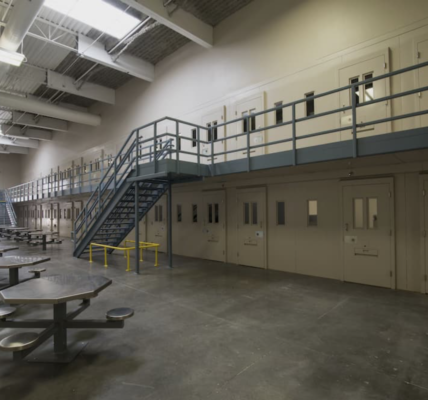 Health coverage for thousands of state employees could be disrupted