The Lincoln County Sheriff’s Office has confirmed that a man was partially buried in a trench while working on a water line in the Town of Star Valley Ranch.

Star Valley Ranch Mayor Kathy Buyers told SVI News that the public works department was repairing a broken water line on the north end of town.   At about 4:15 p.m. one of the town’s employees was tightening a repair band on the water line when a portion of the trench slid and trapped the employee on top of the metal repair band up to his waist.

According to Buyers, Thayne Fire Department arrived immediately and helped the rest of the staff dig him out.  Thayne Ambulance transported him to Star Valley Health. 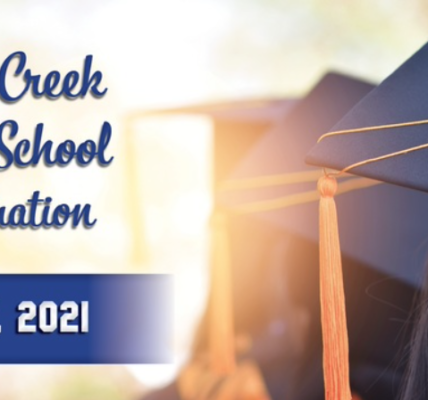