JACKSON (WNE) — A not guilty plea was entered for Riley Sills on Wednesday morning in Teton County District Court.

Sills is in Teton County Jail charged with attempted murder in the second degree after police said he stabbed a man Dec. 30 outside his Jackson apartment. He was then the subject of a lengthy, overnight standoff with police that went well into the afternoon on New Year’s Eve.

At a preliminary hearing in January, Jackson police Detective Amanda White testified that the victim heard Sills say, “You die! You die!” just before the stabbing.

Police said Sills allegedly attacked Benjamin Sanchez-Nieto the night of Dec. 30 as he was getting home from work. Sanchez-Nieto lives near Sills, but they don’t know each other, according to police.

Sanchez-Nieto, 53, told Sills to get away and threatened to call the cops. White testified that at first Sanchez-Nieto thought Sills punched him in the chest, but realized he’d been stabbed and called 911 as Sills ran back up to his apartment.

Police said Sills then barricaded himself inside his apartment, triggering the standoff with town officers and county deputies.

Police evacuated 16 people overnight for their safety. Sills was eventually taken into custody by a specialized tactical team. 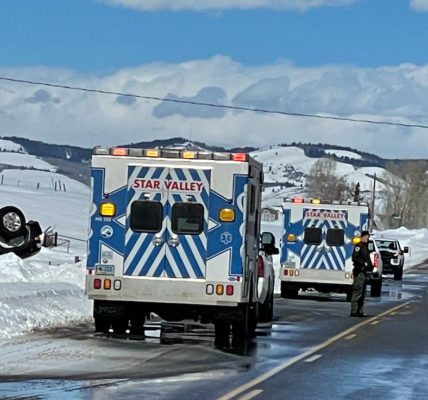 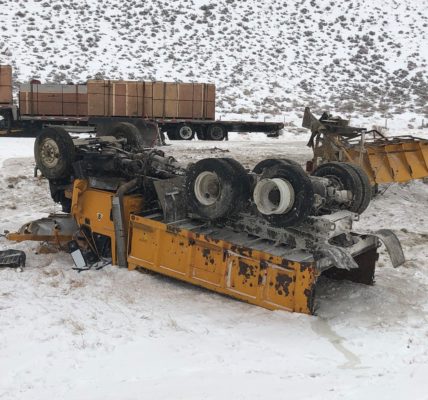 WYDOT reminds drivers to be cautious around snowplows following rollover