JACKSON (WNE) — A Teton County man was sentenced to unsupervised probation and a $970 fine Nov. 8 after holding a woman against her will while saying that he wanted to touch her.

The incident happened May 4 outside of the Stagecoach Bar when Jefferson L. Selleck approached a woman and opened his arms for a hug, police were told.

When the woman, who had worked with Selleck decades before, went in for the hug, Selleck grabbed her, pressed his body against hers, made suggestive comments and did not let her go when she asked for him to release her, according to a probable cause affidavit.

The woman then tried to break free from his grasp but could not, leading her to shout for her coworker, the affidavit states. When her coworker came, Selleck released her.

She later confronted Selleck and said he assaulted her, to which he said, “it wasn’t like that,” the affidavit states.

The following day she called the Teton County Sheriff’s Office and reported the incident, telling deputies that it caused her to feel hurt, sick, shaky and have a raised heart rate.

Selleck, who Sheriff’s Office deputies later contacted, said the hug was mutual, admitted he made suggestive comments and conceded that he delayed letting her out of his grasp because he didn’t realize what was going on, the affidavit states.

At his Teton County Circuit Court sentencing hearing Nov. 8, Selleck admitted that he pleaded guilty to breach of peace but added, “I wholly dispute what happened. Her account of it is fabricated.”

“Physically, I was sore the next day and the day after that,” the woman said at the sentencing. 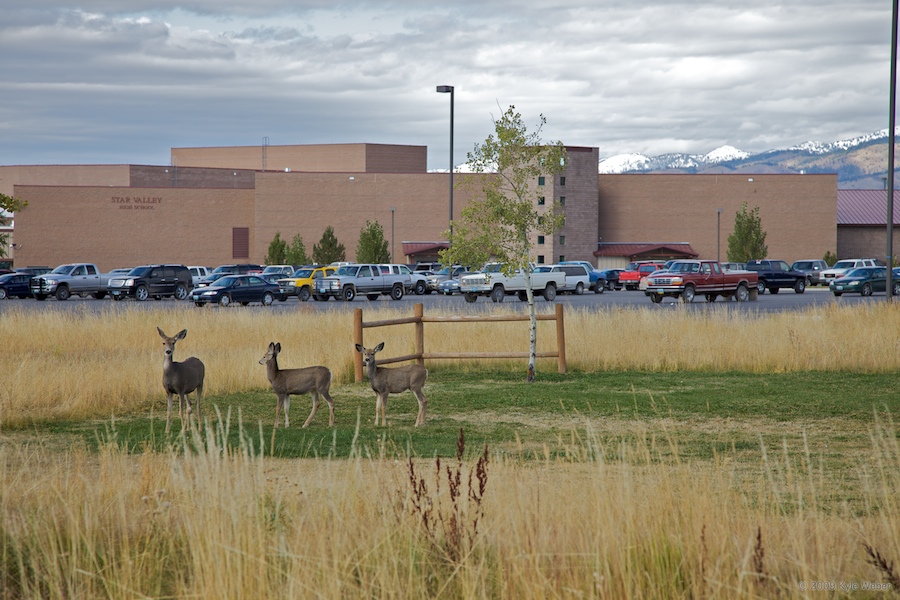 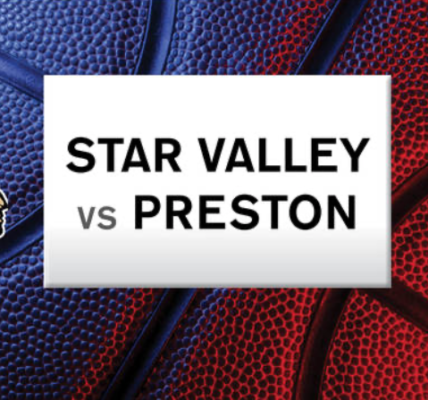