CODY (WNE) –  Three men were cited in September after they tried to cook two whole chickens in a Yellowstone National Park hot spring.

According to a Park spokesperson, a ranger received reports of a group hiking with “cooking pots” toward Shoshone Geyser Basin. A ranger responded and found two whole chickens in a burlap sack in a hot spring. A cooking pot was also found nearby.

A group of 10, including one minor, was contacted.

The Park recommends that in thermal areas, always stay on boardwalks and designated trails. It is illegal to touch thermal features or throw objects into hot springs or other hydrothermal features. Water in hot springs can cause severe or fatal burns, and scalding water underlies most of the thin, breakable crust around hot springs. 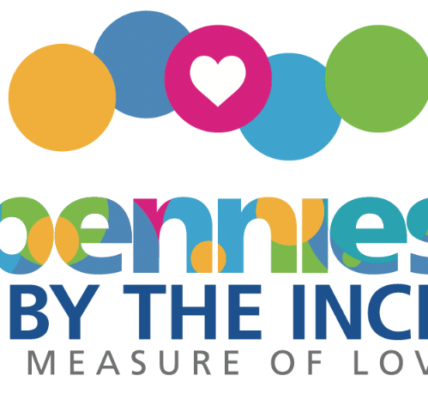