Miners furloughed again at Decker mine

SHERIDAN (WNE) —  Another round of furloughs has been announced at the Decker Coal Mine, this time with 73 workers being furloughed until January 2021.

This is the second time in recent months that miners at Decker have been furloughed. The company first furloughed 98 workers in early May, but the furloughed workers returned by the end of the month.

According to the August 2020 version of the Wyoming Economic Insight — the most recent available from the state’s Economic Analysis Division — mining jobs are down roughly 7% compared to the previous year.

In addition, the state’s most recent special revenue forecast predictions for fiscal years 2020 through 2024 said coal mining jobs have been on a downward trend since coal mining production “has experienced a precipitous decline in the spring of 2020.”

For the Decker Coal mine furloughs, this spells trouble for many Sheridan County workers, as more than 90% of the miners live in Sheridan County and commute to work, according to previous Sheridan Press reporting.

In the first quarter of the year, the mine had 164 employees and produced just over one million tons of coal, according to the Mine Safety and Health Administration. 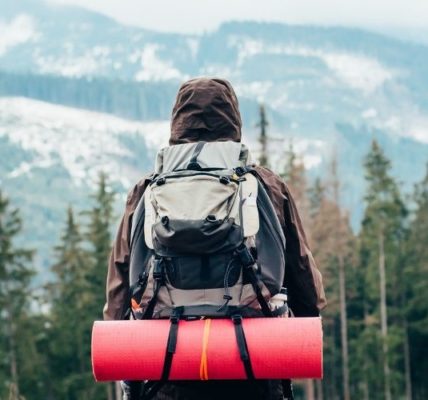 Outdoor Activities To Do During the COVID-19 Pandemic 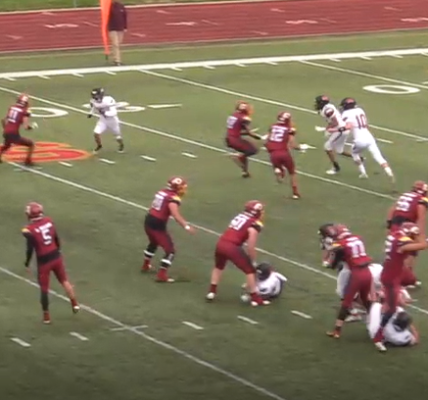 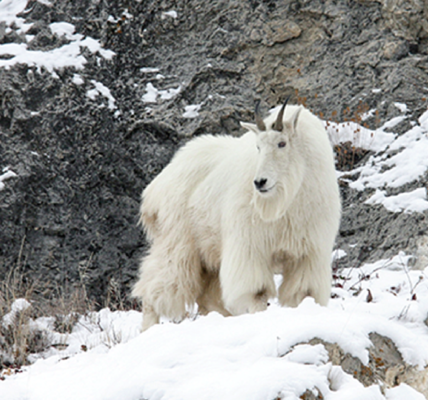