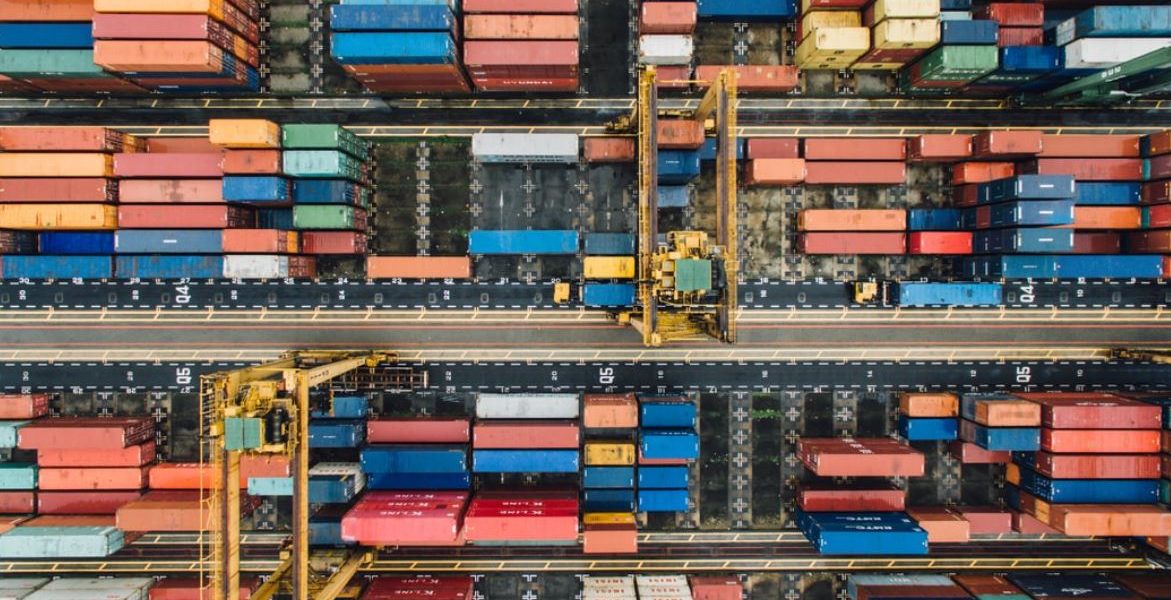 By Camille Erickson and Nick Reynolds

CASPER — Wyoming is home to one of the largest untapped reserves of uranium in the world.

Those reserves remain largely untapped though, and for years the United States has procured the majority of the nation’s uranium supply from sources abroad.

With the state at the heart of domestic uranium production, Wyoming operators and lawmakers have intensified calls to institute a quota on uranium imports in the name of national security and energy independence.

At stake is millions of dollars in possible income for the Equality State.

Over the past several years, U.S. adversaries such as China, Russia and Kazakhstan have been undercutting the market for American uranium abroad. Several state-controlled companies have flooded international markets with low priced uranium.

Uranium’s standing in the global market sharply fell following Japan’s Fukushima nuclear plant disaster in 2011. Global uranium prices now hover around $24 a pound, well below its over $130 peak in 2007. According to federal data, a majority of the estimated 60 percent of newly mined uranium around the world now comes from state-owned enterprises controlled by American competitors – up from a share of roughly 40 percent several years ago.

At the same time, 2018 was among the worst years ever for the American uranium mining sector, falling to its lowest level in nearly 70 years. Meanwhile, production has declined in uranium-producing countries friendly to the U.S., like Australia and Canada. Foreign uranium companies that are state-owned, such as Kazakhstan, can deflate prices and make it hard for U.S. companies to compete, according to Paul Goranson, chief operating officer for Energy Fuels Inc., a company leading the charge for instituting a quota on uranium imports to promote American-mined uranium.

“We’ve become more and more dependent on our ‘strategic competitors,’” he added. For example, Kazakhstan supplies U.S. nuclear reactors with about 12 percent of its uranium, according to 2017 data from the U.S. Energy Information Agency.

There are other barriers that put the U.S. at a disadvantage, according to Gov. Mark Gordon. Other countries often lack comparable environmental or labor regulations.

“There’s no place that reclaims land as well, mines as carefully or as environmentally [or] sensitively as the United States,” Gordon said.

Those factors result in a considerable competitive disadvantage for U.S. companies. Federal officials said that has national security implications.

Last year, the U.S. Department of Commerce – prompted by officials such as Sen. John Barrasso – initiated a review of the vulnerabilities presented by the fluctuating standing of uranium imports abroad. It released a list of recommendations earlier this year.

“I want to make sure we have some certainty and security to the national supply of uranium,” Barrasso said in an interview Thursday with the Star-Tribune. “Right now, the American uranium producers are estimating they’re going to supply less than 1 percent of American nuclear fuel this year. Nuclear power right now supplies America with about 20 percent of our electricity – a significant amount.”

“We’ll see what the president says when he signs [the recommendations] on July 15,” the senator said.

Nuclear energy companies around the country have sounded the alarm over the proposed uranium quota. Regulating the uranium market would likely hike production costs and lead to layoff s in the nuclear sector, experts warned. Maria Korsnick, president and CEO of Nuclear Energy Institute, does not think a quota will solve the nation’s energy challenges.

“We applaud steps to strengthen the U.S. commercial nuclear industry and lift barriers on U.S. uranium suppliers,” she said. “However, these solutions should not be at the expense of U.S. nuclear power companies already under severe economic stress.”

In this year’s first quarter, about 58,000 pounds of uranium concentrate was produced at four mines in Wyoming, far below the nearly 227,000 pounds produced by that time last year.

Improving prospects for Wyoming uranium has been a growing focus for state lawmakers over the past year. In May, Treasurer Curt Meier penned a letter to the White House seeking support for increased uranium production stateside and members of the Legislature this month signed their own letter to Trump endorsing industry-supported changes to help stave off foreign competition.

“This will be a huge boost not just for our national security, but Wyoming as well,” said Boner, whose Federal Natural Resources Committee endorsed at a recent meeting in Douglas policy changes to boost U.S. uranium. “We do have a significant amount of uranium here that would see a huge increase in production.”

Over the past few decades, employment in uranium mining has plummeted too. The U.S. uranium industry employs less than 400 workers, with about 50 percent of workers based in Wyoming, according to a 2019 uranium report published by the Environment Information Administration.

Since 1980, the number of workers employed in uranium production declined 98 percent.

“Typically, for every million pounds of uranium produced we create 65 direct jobs and an additional 30 to 40 contract jobs,” Goranson of Energy Fuels said.

Developing the uranium mining in Wyoming would also increase state tax revenue, according to Goranson’s predictions.

“In the 1970s, it was unacceptable to have our oil imports above 50 percent, and now we have the uranium imports at 90 percent,” Goranson said. “Isn’t that something we should be concerned with?”

But the expansion of uranium mining could lead to groundwater contamination and harm surrounding habitats, according to the Environmental Protection Agency and environmental groups, such as the Wyoming Outdoor Council. Wyoming uranium mines only use in-situ mining, a specific extraction process that involves chemicals. A proposal advanced by the EPA in 2017 to monitor this practice was abandoned last year.

In March, Ur-Energy received a green light from the U.S. Bureau of Land Management to expand its Lost Creek Mine in southern Wyoming.

“The mine expansion, as proposed, will only add to pressures on the sage-grouse population here. Equally concerning is the continuing loss of prime habitat for this imperiled species,” said John Rader, a conservation advocate at the Wyoming Outdoor Council in a statement.

And with a vast majority of uranium bought by the country’s nuclear power reactors originating from domestic mines, a switch to the proposed “Buy America” plan could take time.