Officials said Braedan Black and Carter Hughes both died at the scene of the incident, which was reported at about 9:10 p.m. Saturday at the intersection of West Shoreline Drive and Loop 1 on the west side of Boysen Reservoir.

Neither boy will be autopsied, officials said, but a determination of their cause of death is pending an investigation by the Wyoming Highway Patrol, Wyoming State Parks and the Fremont County Coroner’s Office.

Scanner traffic at the time indicated four people were involved in the crash; all were ejected during the “hard rollover” and suffered injuries.

Both teens have been identified as Riverton High School students. School District 25 has made counseling available to students affected by the deaths.

SUNDANCE (WNE) — Sheng Chang of Wisconsin has received a suspended sentence for a felony charge of possession of marijuana with intent to deliver. Chang was one of two people arrested on U.S. 212 in March, 2018; she was allegedly driving the lead vehicle containing contraband while a “decoy vehicle” followed behind her.

Chang and the decoy vehicle were observed by several Wyoming Highway Patrol troopers, all of whom noted they appeared to be traveling in tandem and contained only one passenger.

The decoy vehicle, according to court reports, began to drive “erratically in what appeared to be an effort to draw attention and get himself stopped.” One trooper initiated a traffic stop with the rear vehicle and ultimately arrested Lee Her, who is scheduled to be sentenced later this month.

Chang’s vehicle was searched and a large bag discovered on the back seat, covered by a child’s blanket and stuffed animals. The bag allegedly contained several plastic bags of green plant substance.

A second duffle bag in the trunk was allegedly also found to contain bags of plant substance. According to reports, the total weight of the seized marijuana was later estimated at 83 pounds.

Chang pleaded guilty to one count of possession of marijuana with intent to deliver. She was given a suspended sentence of between four and five years pending successful completion of four years of probation and a $2,500 fine.

Probation for man who caused disturbance at hospital

POWELL (WNE) — A man who caused a drunken disturbance at Powell Valley Hospital in late December has been ordered to serve one year of unsupervised probation.

Thomas E. Larson, 28, reportedly chased a nurse with an IV stand and shut himself in an elderly patient’s room before being subdued by a Powell police officer.

Under a plea agreement, Larson pleaded guilty to a charge of reckless endangering as well as misdemeanor counts of property destruction and breach of peace.

District Court Judge Bill Simpson accepted the arrangement, crediting Larson for the day-and-a-half he served in jail after his arrest and suspending another 364 days of jail time in favor of probation.

Charging documents say the incident began around 3 a.m. on Dec. 30, when a Powell Valley Hospital nurse heard a banging sound coming from the hallway. The male nurse spotted Larson, who then barricaded himself in an equipment room.

Larson later came out wielding a metal IV stand and chased the frightened nurse down a hallway before shutting himself in an elderly woman’s room, charging documents say.

That’s where Larson was when Powell Police Sgt. Chad Miner arrived and forced the door open.

Miner used a palm strike to knock Larson to the floor — with some drywall and blinds broken in the process — “at which point he gave up,” the officer said.

A portable breath test later estimated Larson’s blood alcohol content at around 0.21 percent, which is well over two times the point at which someone is considered too drunk to drive.

Black Hills Energy also submitted a regulatory rate review application to the comission to consolidate the tariffs, rates, and terms and conditions of service of its existing gas territories in Wyoming. The rate review proposes new rates to recover investments in safety, reliability and system integrity for natural gas service to 129,500 Wyoming customers.

As proposed, residential customer bills will increase based on geographic location and usage. The increase for commercial customers will vary based on rate class, load factors and total usage. The rate review does not affect the cost of the natural gas delivered by Black Hills Energy or Choice Gas suppliers. The natural gas commodity cost is a direct pass-through to customers, meaning there is no markup or profit.

CODY (WNE) — Wyoming’s share of a nationwide bounty of distribution of excise taxes for Game and Fish use is $17 million.

The money is collected on the federal level that comes from the sale of firearms, bows, ammunition, sport fishing tackle, some boat engines and small engine fuel.

Wyoming’s cut is part of a $1 billion allotment from the U.S. Fish and Wildlife Service. The money is earmarked from the Pittman-Robertson Wildlife Restoration Act and the Dingell-Johnson Sport Fish Restoration Act.

Each state’s share is based on how many licensed hunters and fishermen it has and the state must provide a 25 percent match.

This is payback to the active sportsmen. G&F Deputy Director John Kennedy said those acts account for 25 percent of the agency’s money “to protect and conserve Wyoming fish and wildlife.”

This money can be spent for fish and wildlife research, managing and restoring fish and wildlife, restoration of habitat, funding of hunter and aquatic education programs, fish stocking, providing boating access and some other programs. 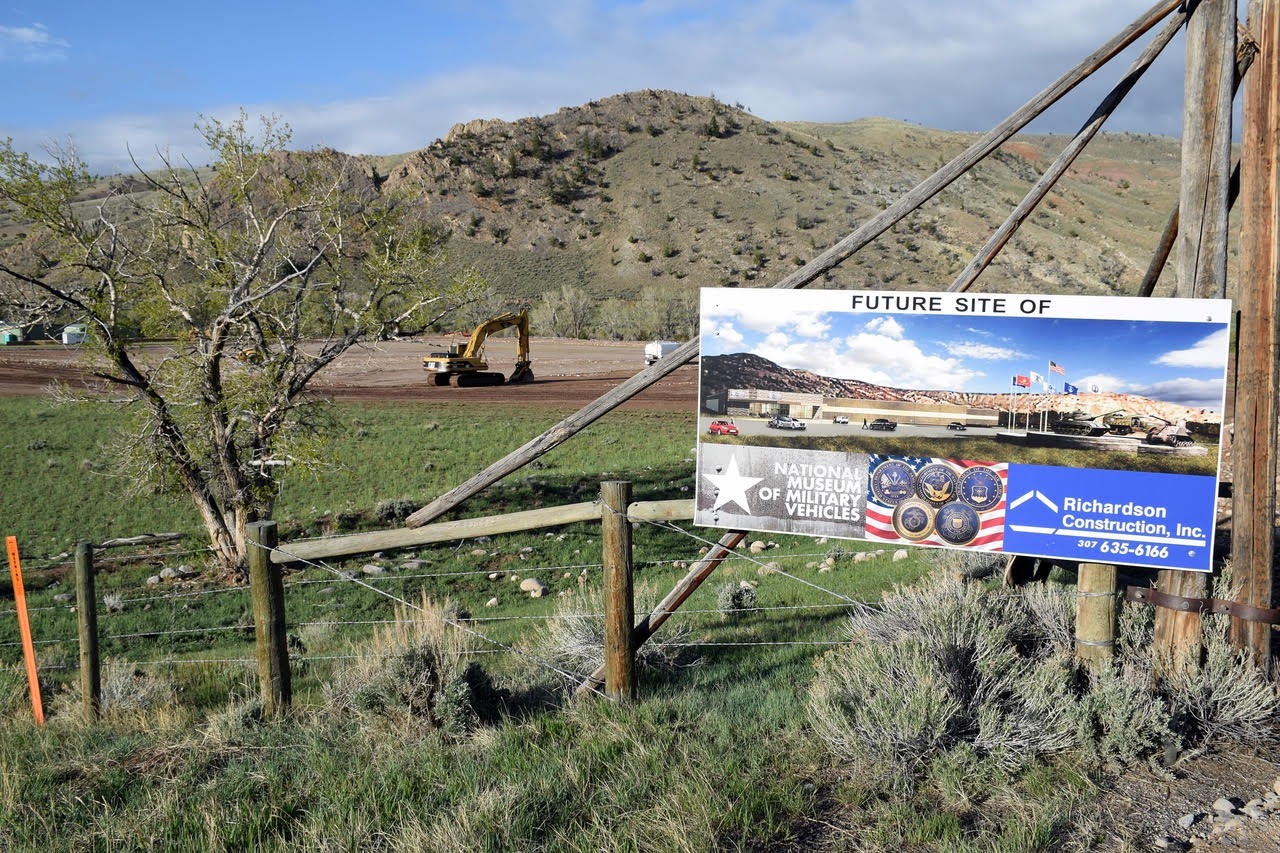 Gordon Lays out his Vision for ENDOW moving Forward 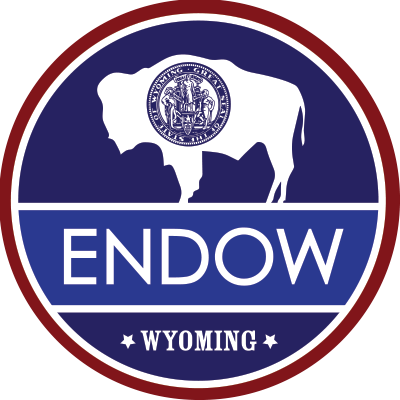 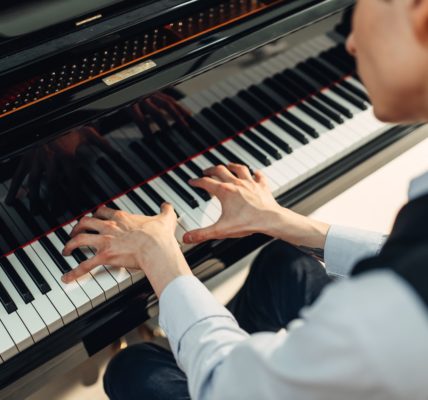