Three die in crash near Cheyenne

According to the Wyoming Highway Patrol, the crash happened sometime before 8:49 p.m. on Wyoming Highway 210, between a 2002 Ford Mustang and two Harley Davidson motorcycles.

The driver of the Ford, 20-year-old Jason R. Hanson of Cheyenne, was allegedly in the westbound land of WY 210 when he crossed over into the eastbound lanes of the highway. The Ford struck a 2017 Harley traveling eastbound that was being driven by 47-year-old Jerry L. Hoover of Cheyenne. After the car struck Hoover’s motorcycle, a 2012 Harley Davidson traveling eastbound struck the back of the 2017 Harley.

Hoover and his passenger, Jana M. Garton, 50, of Cheyenne, both died at the scene of the crash. The driver of the 2012 Harley, Andrew J. Hrasky, 34, was transported to Cheyenne Regional Medical Center for injuries suffered in the crash and then airlifted to Colorado for additional care.

None of the three motorcyclists were wearing helmets.

The passenger in the Ford, Seth J. O’Dell, 20, of Cheyenne also died at the scene of the crash. Hanson was taken to Cheyenne Regional Medical Center for treatment his injuries. Both he and O’Dell were wearing their seat belts.

According to the Wyoming Highway Patrol, speed, driver intoxication and driver inattention on the part of Hanson are being investigated as contributing factors.

A total of 45 people have died on roads in Wyoming this year. According to the Wyoming Highway Patrol’s data from the past six years, 2019 has been the deadliest at this point in the year. At this point last year, there had been 22 deaths.

JACKSON (WNE) — Teton County residents live in the healthiest rural community in the country, according to a U.S. News and World Report ranking.

The rankings, done in collaboration with the Aetna Foundation, compare communities with others across the nation of similar geographic status and economic strength.

It’s the second year in a row Teton County was named the healthiest among its rural counterparts.

“People who live in rural communities are more likely to own their homes and live in the state where they were born than those in urban areas, according to the U.S. Census Bureau,” a summary reads. “And while access to care and transportation barriers can pose challenges, residents of rural communities with high-performing economies typically live in healthier natural environments and fare better in terms of housing than their urban counterparts.”

Categories included in the ranking are population health, equity, education, economy, housing, food and nutrition, environment, public safety, community vitality, and infrastructure. Out of those categories, Teton County scored the lowest in equity and housing.

Compared with all counties nationwide, not just rural, Teton County comes in sixth. That’s an improvement from ninth place in 2016. Pond said the jump is in part attributed to improvements in food insecurity and uninsured rates tracked in the health department’s Healthy Teton County initiative.

Warrant issued for man in 2017 attack

POWELL (WNE) — Authorities are searching for a Powell man after he failed to show up for court last month in connection with an alleged 2017 attack.

Nick Greise, 25, is alleged to have broken into a Powell woman’s home, choked her and threatened her on Thanksgiving night 2017. The woman told Powell police that Greise kicked in her back door, then held her up against a wall by her neck and put a knife to her cheek, allegedly saying he could kill her.

Greise faces felony charges of aggravated burglary and aggravated assault and battery in connection with the incident. He also is charged with a misdemeanor count of possessing a controlled substance after police found a bong with marijuna residue at his residence.

Greise has denied the allegations, telling police he was sleeping at his own home at the time of the alleged assault. He pleaded not guilty in late 2017. More recently, however, Greise apparently agreed to accept a plea deal offered by the Park County Attorney’s Office.

He was scheduled to be sentenced on March 20, but when the hearing date rolled around, Greise was nowhere to be seen. He didn’t surface in the coming days, either, prompting his court-appointed attorney to withdraw from and the case — and prompting District Court Judge Bill Simpson to issue a warrant for his arrest on April 2.

Pop culture trivia, superhero costumes and video games are all on the agenda Saturday as Rock Springs hosts the third “WyoCon.”

The event, to be held at White Mountain Library, will also include a small vendor hall, panel discussions on popular television series and movies such as “Harry Potter,” “Dr. Who” and “Firefly” and presentations by Wyoming authors.

Board games such as “Magic” will also be set up for play during the event.

A performance by the ensemble “John Roberts Y Pan Blanco” at the Whitney Center for the Arts in Sheridan on Saturday;

The opening of the touring art exhibit “Ergo Sum: A Crow a Day” at the Brinton Museum in Big Horn on Saturday;

The Society of Petroleum Engineers’ annual Crawfish Boil at Gillette’s Cam-Plex on Friday, and

The continuing exhibit of the St. Labre Indian School Student Art Show at the Brinton Museum in Big Horn through the weekend. 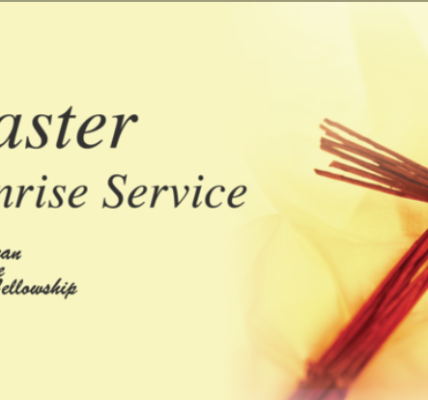 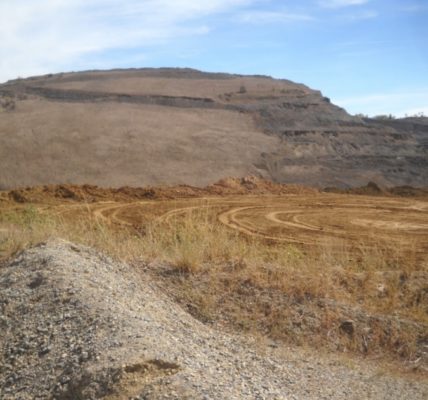 Driver identified in fatal accident near Simplot Smoky Canyon Mine 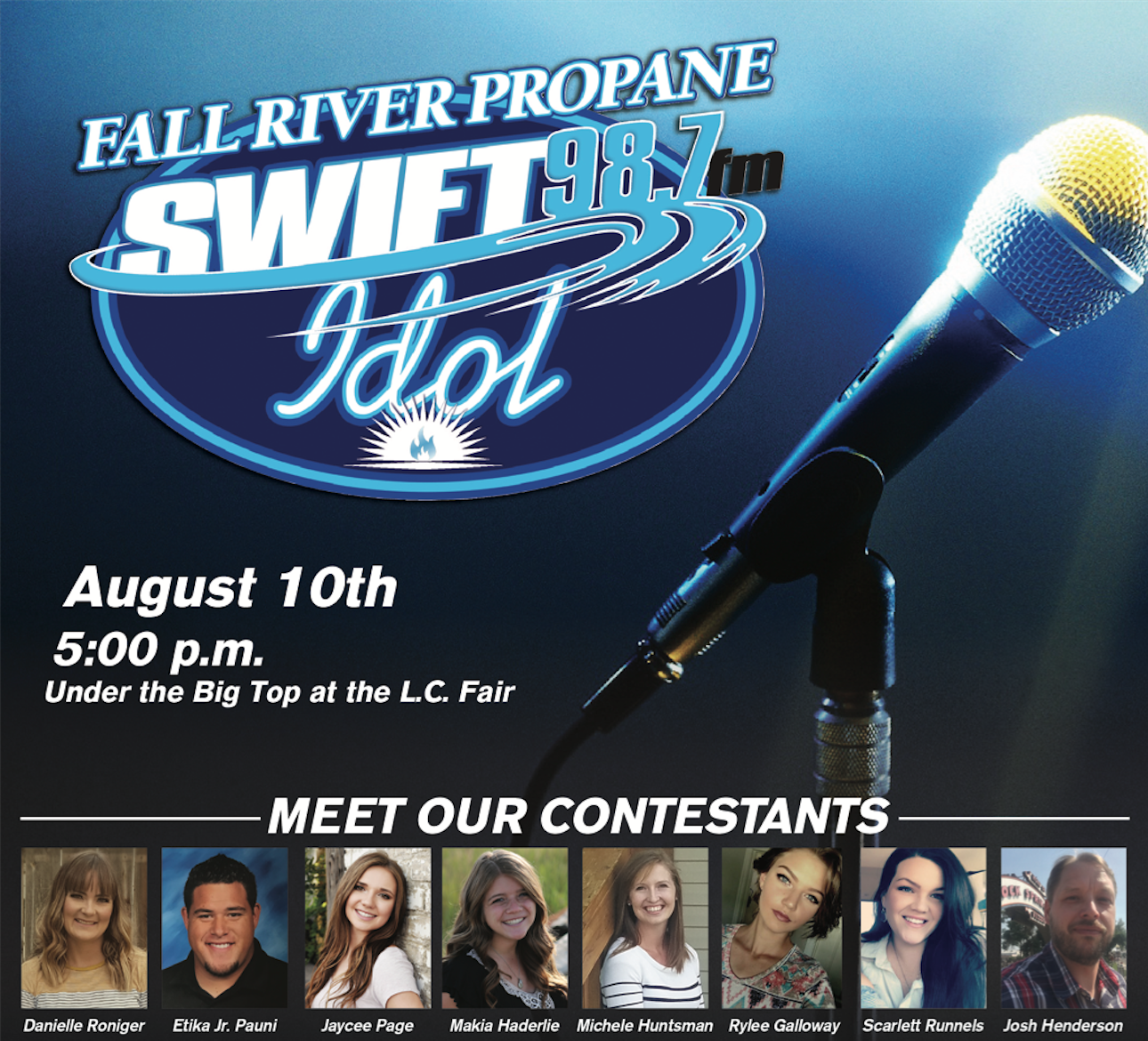