CASPER — TerraPower, the advanced nuclear developer planning to build a demonstration reactor in Kemmerer by 2028, announced Monday that it has raised $750 million from new private investments.

The bulk of the funding came from Bill Gates, the company’s founder, and subsidiaries of SK Group, a major South Korean energy and technology conglomerate that contributed $250 million.

“To our knowledge, no other advanced nuclear company has achieved an investment of this magnitude, and we have continued interest from the financial community,” said TerraPower CEO Chris Levesque.

SK Group’s investment is “a great validation of our business plan,” Levesque said. “Investors had to choose between us and other people, and chose TerraPower.”

In addition to supporting the Natrium plant headed to Wyoming, the financing will bolster the rest of TerraPower’s nuclear initiatives, including other reactor designs and cancer research.

“We are committed to supporting TerraPower’s global deployment of game changing products, Moohwan Kim, an executive vice president at subsidiary SK Inc., said in a written statement. “We see important synergies in our businesses and this investment reinforces our strategic global carbon reduction goals.”

The first Natrium project comes with a multi-billion-dollar price tag. Being the first of its kind adds a lot of extra startup costs to the project, Levesque said.

“We have 800 engineers working on the reactor right now,” he said. “You don’t need to redesign it every time.”

Once the Natrium design receives initial regulatory approval, variations proposed elsewhere will be simpler to license, he said. And it will be easier for those future facilities to source components and fuel when a supply chain already exists for at least one plant.

Levesque said the private investments in TerraPower, coupled with federal support — a Department of Energy grant will cover half of the inaugural Natrium project’s costs — are a “dream team” for the fledgling industry.

“If we do need to make further capital raises, I think our business plan will support that,” Levesque said.

But he noted that once Natrium and other TerraPower reactors reach commercial adoption, selling those designs to utilities will also become a key source of funding for the company. First-time costs “add up to real money,” he said.

“And that’s really what’s been holding advanced nuclear back.” 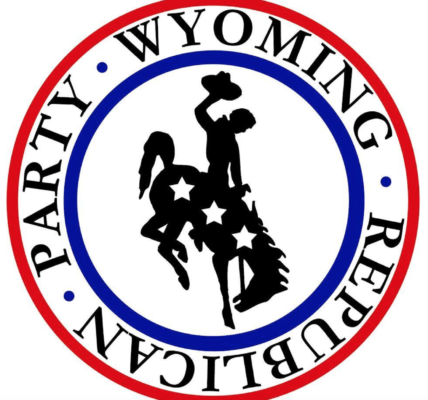 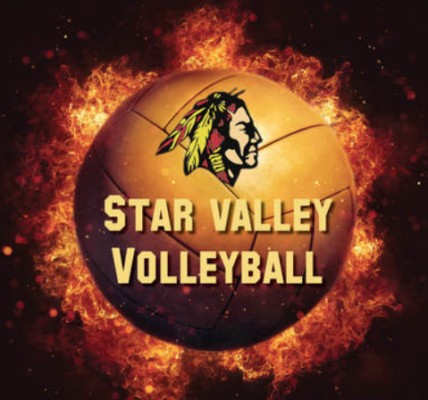