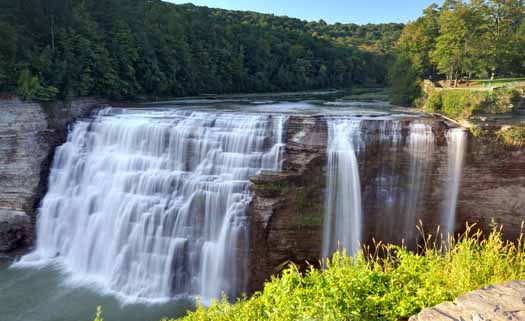 The Wyoming Division of State Parks is accepting public comment through November 14, on proposed fee increases expected to go into effect January 1, 2021.

The public is encouraged to submit comments to the Secretary of State‘s website at http://rules.wyo.gov; or via email to state.parks.parks@wyo.gov. Several public meetings are also in the planning stage at various locations throughout the state.

Annual day use permits will increase by $8 for residents and $26 for non-residents.

Annual camping permits will increase by $30. Additional vehicle permits will be half the cost of original permits.

A copy of the proposed rules may be obtained on the Wyoming Administrative Rules System: https://rules.wyo.gov by using the advanced search for proposed rules, or by contacting Wyo Parks Headquarters at 2301 Central Avenue, Cheyenne, WY 82002, or by email to state.parks.parks@wyo.gov. 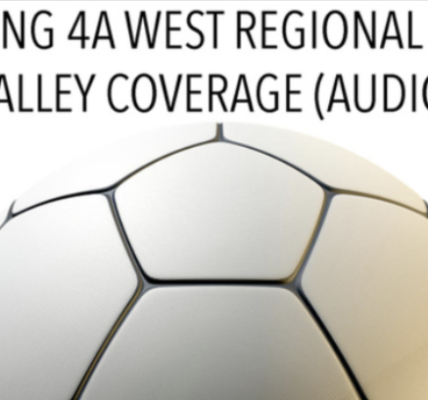