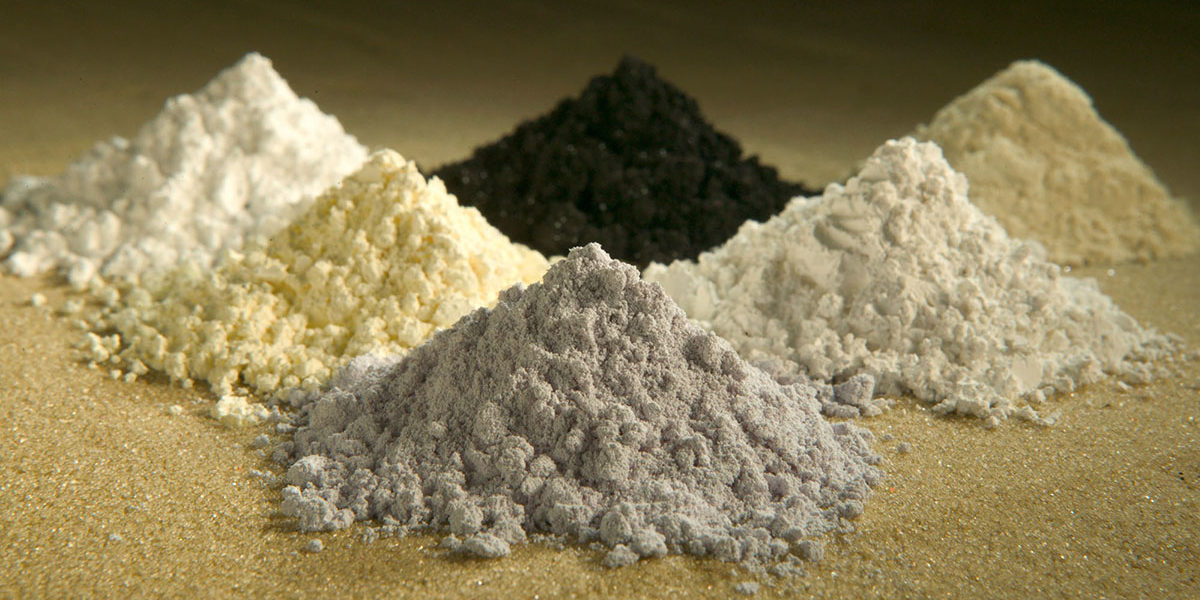 A legislative committee advanced a bill that would authorize the state to apply for primacy over federal permitting and licensing that guides the management of rare-earth-element mining’s radioactive byproducts.

Lawmakers and industry representatives believe the Wyoming Department of Environmental Quality can permit and oversee the management of rare earth materials containing uranium and thorium more quickly and efficiently than the federal Nuclear Regulatory Commission, which may entice more rare earth mining in the state.

“We’re laying the groundwork here to attract these companies, and it’s important to note we’re in competition with other states to build this industry,” Wyoming Mining Association Executive Director Travis Deti told members of the Minerals, Business and Economic Development Committee in October.

The minerals committee unanimously approved the draft bill, Source material associated with rare earth mining agreement. If passed by the full Legislature, the measure would authorize the state to apply for primacy over the federal program. Wyoming obtained primacy over certain aspects of federal permitting and licensing for uranium mining about 10 years ago. If approved by the NRC, Wyoming DEQ would essentially expand its existing program to also include rare-earth mining “source material.”

Establishing the rare earth source materials program would require about four years of rulemaking and other preparations, according to DEQ, at an annual cost of $460,000. That money would come from the state’s general fund. The ongoing expense of managing the program, including additional staff at DEQ, would cost an estimated $555,000 annually. However, DEQ expects it would recoup those costs via permitting and licensing fees paid by the industry.

The technology and renewable energy industries are driving up demand for rare earth minerals — metallic elements essential to manufacturing cell phones, computer components, medical devices and advanced batteries like those in electric vehicles. Analysts see China’s domination of rare-earth-minerals production as a threat to U.S. energy independence and potentially even national security. The bipartisan Infrastructure Investment and Jobs Act includes $407 million for research and development to expand the nation’s capacity for rare earth production.

Surveys to better define Wyoming’s rare-earth-mineral resources are underway at the University of Wyoming School of Energy Resources and the Wyoming State Geological Survey. In addition to naturally occurring rare earth deposits in the state, the efforts include studies to determine the viability of extracting rare earth elements from coal ash and water co-produced with oil and natural gas.

“We’ve got a lot of this stuff in the ground, and we need to expand our mining operations,” Deti said. “This is the opportunity to bring in that new sector.”

Two companies have thus far proposed rare-earth mining projects in Wyoming. Rare Element Resources has drilled test wells for its proposed Bear Lodge Project in northeast Wyoming, while Western Rare Earths is analyzing the potential to establish a mine in Albany County. Neither has yet applied for an NRC license. But the developers expect that Wyoming DEQ could help expedite what is typically an arduous, years-long federal permitting process.

“Our momentum [at the Bear Lodge mine] is extremely valuable,” Rare Element Resources President and CEO Randy Scott told the legislative committee. “We’re pleased that our demonstration plan process with the NRC is moving forward at a reasonably good clip, but it’s still not as efficient as it could be” if Wyoming DEQ were the lead licensing agency.