RAWLINS (WNE) —  Accused of running a stop sign and evading police, a Rawlins man caught driving a tractor within city limits while allegedly intoxicated had his day in court on Monday.

Matthew Mikel Farrington II, 46, pleaded not guilty to one felony count of driving under the influence of alcohol, as well as misdemeanor counts of interference with a peace officer, eluding a police officer and failure to stop. Farrington faces up to 8.5 years imprisonment as well as up to $11,950 in court-related fines.

Around 7 p.m. July 9, Sgt. Joel Robertson of the Rawlins Police Department received a call regarding a male who appeared to be intoxicated while driving a tractor on the 600 block of W. Davis St, according to arrest records. When Robertson found the suspect, he was driving on the wrong side of the street.

When Robertson engaged his overhead lights, Farrington turned in his seat, looked back at Robertson but continued to drive, the arrest record reads. Since Farrington allegedly then failed to yield to the emergency vehicle, Robertson informed dispatch “he was in pursuit of the tractor.”

Still driving, Farrington could not maintain his lane and ran a stop sign, the arrest record reads. He was, however, able to reach his house to attempt to exit his tractor and go inside.

Robertson grabbed Farrington in his driveway as he continued to allegedly resist arrest.

Once detained, he also refused a field sobriety test. 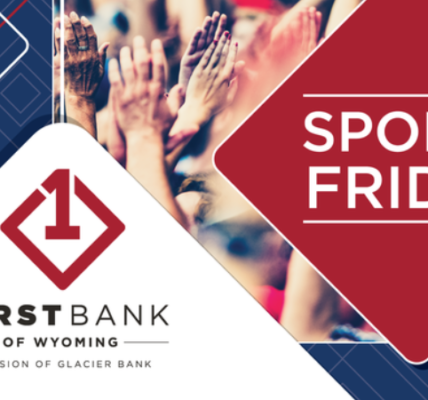 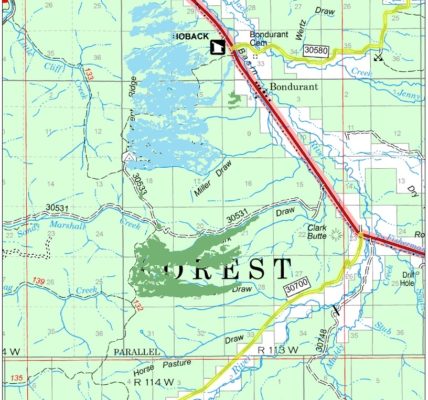 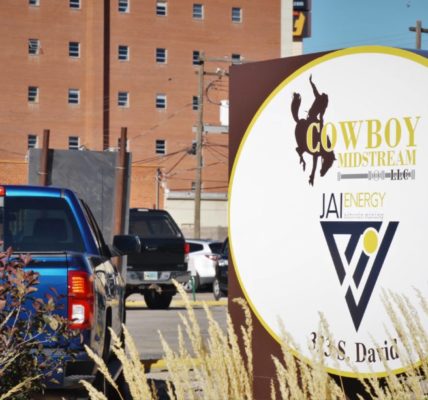