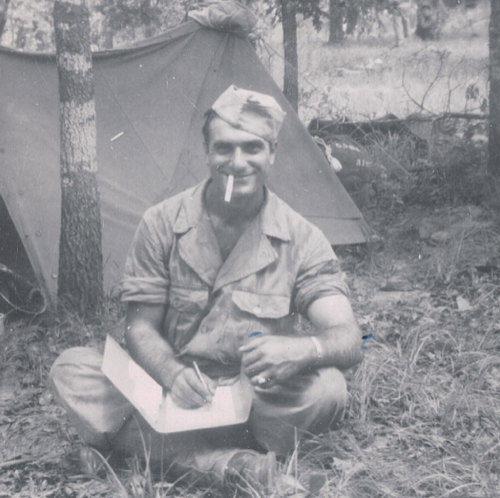 Curious time capsules awaited the couple: a first-generation iMac computer, still working. An old knife shoved into the bed frame. Records from when his grandpa was a prisoner-of-war in France and Germany.

Pedri knew his grandpa was a WWII POW, but not much else. The man kept silent about it. Pedri wasn’t sure why.

Thanks to those records, the couple now had part of the story — “a cookie-crumb trail of anecdotes,” Pedri said.

Much more was out there, though. So Pedri and McCarthy went to Europe to find it. In early 2019, the couple biked 500 miles through Europe, retracing Pedri’s time as a POW. There, they met with historians and archivists, pulling all the records they could get on a “Sgt. Silvio Pedri.”

Filmmakers by trade, Pedri and McCarthy capture that journey in a new documentary, “Dear Sirs.” It pieces together the years Pedri’s grandpa never shared.

Since its premiere in 2021, the film has been screened in five European countries and six U.S. states. It’s making rounds in Wyoming later this year: Sheridan, Jackson Hole, Dubois, Pinedale, Casper, Gillette and Cheyenne. Communities interested in hosting their own screening of “Dear Sirs” can get in touch with Pedri and McCarthy on the film’s website.

Pedri’s grandpa was a miner, and later, ran a mobile home park in Rock Springs. He was a serious man, Pedri recalled. Pedri, his brother and cousin grew up doing maintenance work for him. He’d take them out for fast food on the weekends, said Pedri.

Later on — when Pedri’s brother and cousin went away to college — he spent more one-on-one time with his grandpa. Their relationship was quiet, Pedri said, but close. He encouraged Pedri in his studies and extracurriculars.

“I had this very clear idea of who he was as a grandpa,” Pedri said. It was a little hard for him to let go of that image.

But Pedri came to understand why his grandpa never talked about the war.

Sgt. Silvio Pedri served in the 95th Infantry Division. He was captured during a mission in Metz, France, on Nov. 14, 1944. It’d be five months before he was liberated.

During that time, he was imprisoned in four different concentration camps.

It’s common for combat veterans to keep quiet about their experiences. Maybe it’s just too painful to talk about, or they feel people who’ve only experienced civilian life won’t understand. Many suffer from memory gaps after experiencing trauma, too.

“Trauma really does distort how you understand something,” Pedri said.

In that way, “Dear Sirs” is a film for anyone who’s lived through something they can’t talk about — or loves someone who has, Pedri said.

At the very least, he said, he hopes the film helps people understand those kinds of experiences better. And show people that it’s possible to recover untold stories, even decades later.

There might be something to learn hiding in that silence, Pedri said.

Pedri and McCarthy said their journey brought them face-to-face with war for the first time. It was no longer something abstract to study; Pedri’s grandpa made it real for them.

“There’s always a disconnect,” Pedri said, “until there isn’t.”

A lot of people ask if they were able to “complete the picture,” McCarthy said. No, not in the literal sense — there is a lot about Sgt. Silvio Pedri the couple still hasn’t recovered.

“There’s no way you can fill in all the gaps,” she said. 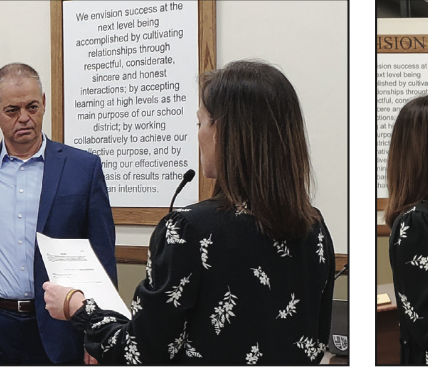 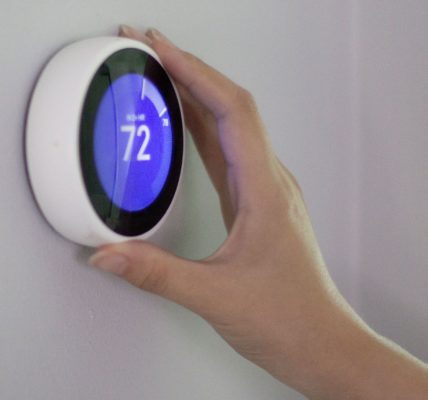