REXBURG – Two teens that were reported missing on Tuesday still have not been found.

Misty Hansen, Kayzin’s mother, tells EastIdahoNews.com that there have been some possible sightings in Green River, Wyoming.

The family asks anyone that sees them to contact the police and stay behind or around them until law enforcement arrives.

“We are afraid they will try to run again if they are spotted,” Hansen says. “We just want them safe and home.” 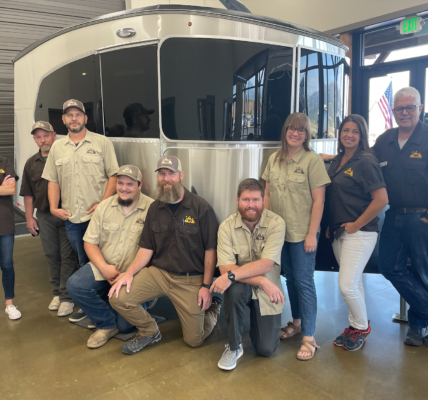 The First Airstream Dealership in Wyoming is now open 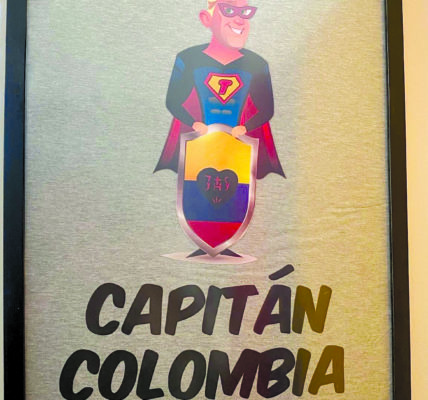