He says the plan originally was 2022 and the power company has a top-five outcomes that are laid out in a ten year planning process. However, the issue is nothing is decided.

“It’s really got us in a big yo-yo having no idea what they’re going to do in the next two, three years,” Connelly said. “That is very concerning to us. We will be making every effort to try to sort through what this looks like.”

The plan also includes shutting down Jim Bridger Unit 1 in 2025 as well. Connelly says there will be another meeting with Rocky Mountain Power October 3.

Rocky Mountain Power set up a meeting last Thursday to discuss options and will present a final plan October 18 to the Public Service Commission.

“Part of the process we didn’t like,” Connelly said. “Was the same thing we encountered right up front with this, we received the document two hours before this meeting began. It’s an 80 page document and trying to sort through it and find out what’s in it.”

He says right now Naughton Unit 3 only runs part-time run on natural gas. The plan is it will run at 265 megawatts when it is fully converted which is one-third what it produced on coal.

“It’s better than no running at all,” Connelly said. “I guess that’s the best way to put it right now.”

He says now they will need to investigate what this means for the taxing base.

“We still have a basic question of what a conversion to gas is worth in the taxing arena,” Connelly said.

This affects jobs because Connelly says the power plants have downsized its operations. There has not been any layoffs, but it has an impact on the entire county.

He also says that Rocky Mountain Power presently has a plan to build 6000 megawatts of wind power. However, none of that is in the immediate area.

“There’s no jobs associated with it,” Connelly said. “The entire group of people we deal with are very concerned on the fact that windmills are coming to Wyoming with no real jobs. If there are businesses coming to Wyoming, we want them to be partners with us.”

He says the state is an energy-producing state, so he wants people to have jobs and allow people to keep their livelihood going. 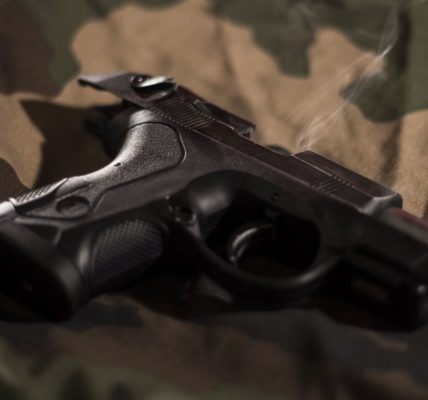 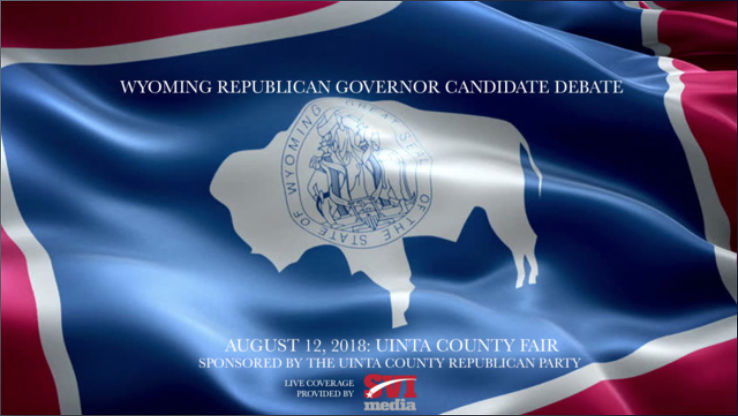 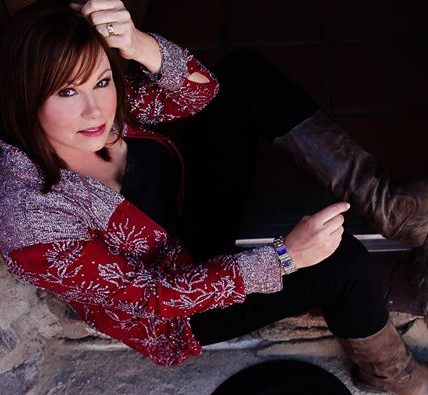