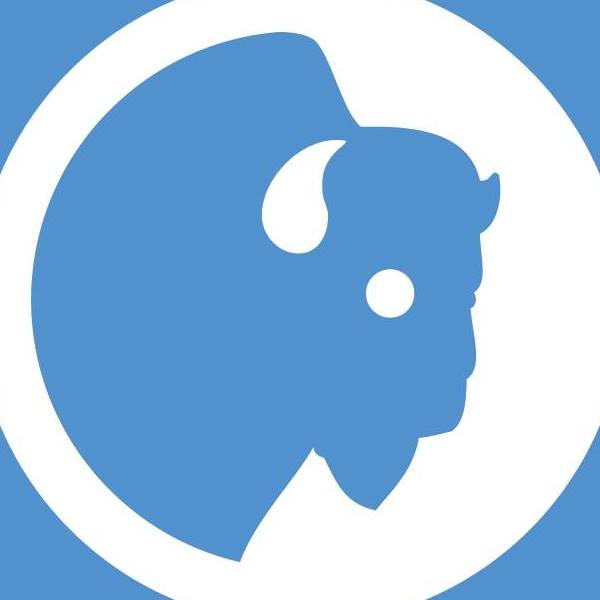 The program had earned recognition as a finalist for the 54th annual Public Media Awards and was named a winner in the Educational Resources for the Classroom category.

“I’m so very excited that we won an award for education, because that’s what our mission is all about — getting kids outside where great learning happens,” Science Kids Executive Director Julie Reider said.

Jennifer Amend, the marketing and outreach director for Wyoming PBS, oversees education initiatives and worked as the executive producer for Nature WY.

“I’ve been in public television for over 19 years and have had the opportunity to work on a variety of fulfilling and important projects, programs and initiatives,” Amend said. “Watching Nature WY grow from concept to reality has been one of the most rewarding experiences of my career and I wanted to see how it stood up to the amazing work being done by my peers.” 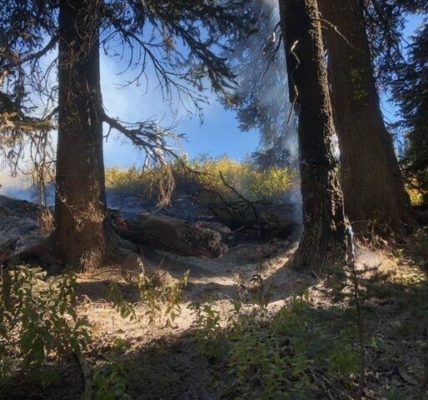 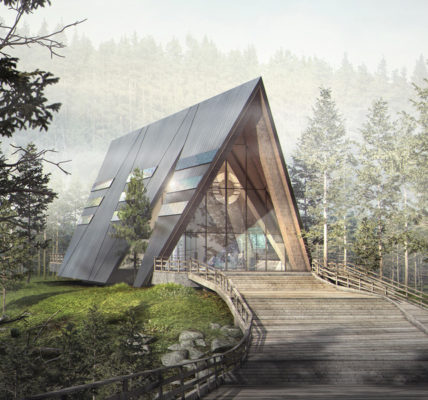