◆ Teams will face off in Rock Springs.

The winter prep season will officially start as programs from around the state are scheduled to clash in front of nearly barren stands to open the 2020-21 campaign.

For Star Valley the schedule will be very difficult right out of the gate as they will meet both Cheyenne Central and Cheyenne East at Rock Springs Junior High which will serve as the mid-way point for the schools.

According to head coach Paul Kabonic, the Star Valley Braves are anxious to test their mettle against two teams that comprise what is traditionally a dominant Eastern Conference.

“It’s been a couple of really good weeks of practice,” he said. “As good as I’ve had since I’ve been here. They are locked in and ready to go. They are a hundred miles an hour all the time.”

The varsity will take on what figures to be an angry and motivated Cheyenne Central team at 10:30 a.m. on Saturday morning. The Indians were a dominant team last year in Wyoming’s 4A Classification only to be upset at the Regional tournament and be eliminated from making the trip to State, which never was played.

“The top-rated team in the state is Central and they return everybody including a 7-footer in the middle,” Kabonic said. “East is a bit of a re-load as they lost four of their last five starters but the Buell kid is the MVP of the football team. They will put a good team on the school. They have a lot of kids to choose from.”

The Braves take on Cheyenne East on Friday at 7 p.m. Both varsity games will be broadcast by SVI Media with watch links provided at svinews.com and on the SVI News App.

Finishing last season as the 4A West champs, the current Braves will be much different than that group which was turned back on their way to State due to the Covid-19 outbreak. But with a group of returning players who notched quite a bit of time and played against varsity teams more than once during their regular season, this year’s Star Valley squad should be more than competitive.

“We’re an interesting team because I think we are a little more physical in the guard line,” Kabonic said. “We aren’t quite as skilled but this team has always been a good full-court press team. They will run themselves into the ground. [Coach] Tennyson [Draney] had them as freshmen. So this is the first group we’ve had for four seasons. When you play a team like these Cheyenne teams you have to be able to break the press and speed them up. Change the tempo of the game and make them play how they don’t want to.”

How does a team do that?

“We’ve got to take the first good look we get so we’ll have to go inside and out and hit some threes,” Kabonic added. “We’re gonna play our game and see how we stack up against the East.” 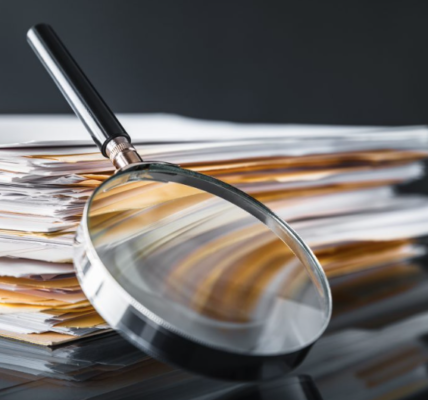 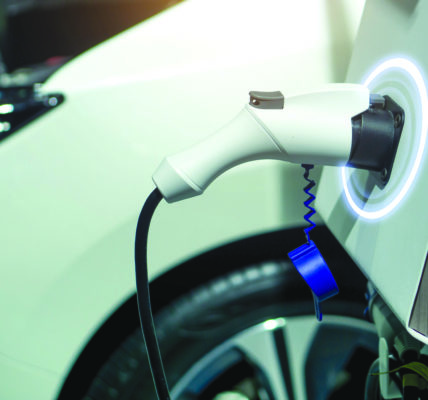