LARAMIE, Wyo. (Dec. 6, 2022) – The Cowboys used a 16-2 run in the second half to power past Texas A&M Commerce by a score of 91-76 on Tuesday evening in the Arena-Auditorium in Laramie. Guard Noah Reynolds poured in a career-high 30 points in the contest. Wyoming outscored the Lions 48-34 in the second half of the contest.

“That has been the challenge losing these last four games,” UW head coach Jeff Linder said.  “We’ve had the lead at some point in the last 10 minutes of all those games, but we’ve allowed teams to go on runs.  We found out some things tonight.  It’s been hard with guys in and out of the lineup.  I knew the lineup I really wanted to go with as we move forward, knowing that there is a certain level of collective toughness and grit that you have to have.  Down the stretch of games, you have to have a certain level of mental awareness, discipline and effort to close out games.”

Foster, who made his first start of the season scored four-straight points to give Wyoming the lead in the opening 70 seconds. Hunter Thompson made it a 7-0 game with a triple seconds later. The Lions made it an 8-5 game until Brendan Wenzel added a and-one play and a three pointer for a 14-4 lead with just over 15 minutes left in the first half.

Both teams would go scoreless for over four minutes with the Lions making it a 24-21 game, but Reynolds added a free throw for a 25-21 game with 6:45 left in the half. Wyoming went without a field goal for over five minutes and TAMC went on a 7-0 run to take a 30-27 lead with under four and a half minutes in the half.

TAMC would build the lead to four, but a triple from Thompson made it a 33-32 game for the Pokes first basket in six minutes. The Lions would make it a 37-33 at the 2:20 mark with a pair of free throws. The Pokes would make it a one-point game at 37-36, but it was pushed back to three points at 39-36 with under a minute left in the half.

Reynolds would hit four-straight free throws to give Wyoming a 40-39 lead with 36 seconds left in the half, the Lions took a brief lead, Reynolds hit a three-pointer for a 43-42 lead for the Cowboys at the half.

The Pokes would take a brief two-point lead, but the Lions would cut it to one point until Reynolds added a bucket for a 48-45 game with 17 minutes left. The Lions made it a one-point game until a Wenzel three-pointer got him to a double-double and give Wyoming a 53-49 lead.

The Pokes would go on a 16-2 run over nearly four minutes to take a 66-51. Wenzel added six points during the surge and Reynolds would add five with Oden using a fast break slam for his second dunk of the game. Nate Barnhart in his debut added free throws for a 74-59 game with under eight minutes remaining.

The Lions hit three-straight triples to make it a 74-68 game with a little over six minutes left. The Pokes answered with Reynolds adding a layup and an and-one play for a 79-68 game with under five minutes remaining.

The Lions were led Jerome Brewer, Jr. with 23 points on the night off the bench.

The Pokes close of the non-conference hoe schedule on Saturday facing off against Louisiana Tech in a 7 p.m. start. 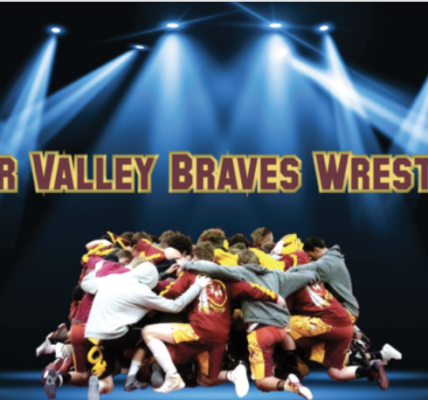 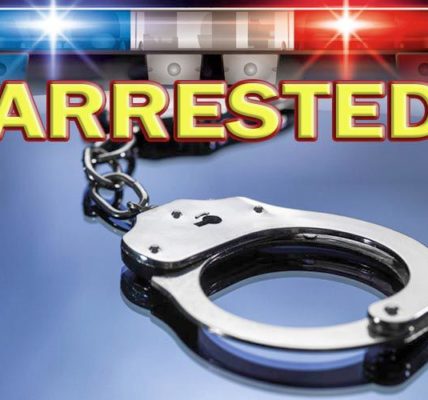 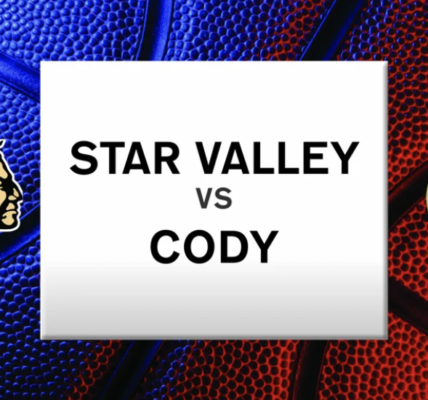