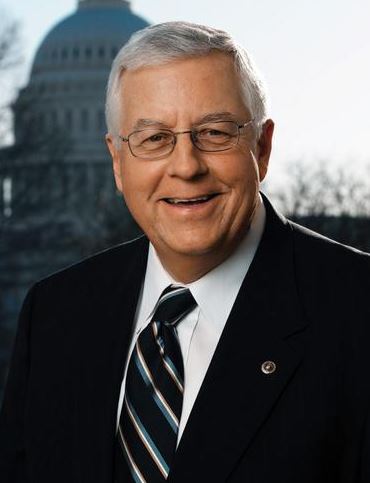 Washington, D.C. – U.S. Senator Mike Enzi, R-Wyo., applauded the Senate for passing the Christa McAuliffe Commemorative Coin Act on Tuesday night. Enzi introduced the bipartisan legislation with Jeanne Shaheen and Maggie Hassan, both D-N.H., in order to create a commemorative coin to honor Christa McAuliffe, the Concord educator who died aboard the Space Shuttle Challenger in 1986. The bill would further reaffirm American commitment to Science, Technology, Engineering and Mathematics (STEM) education, with proceeds from the coin supporting STEM education.

“For years, I have encouraged and supported young peoples’ interest in the fields of science, technology, engineering and math, and I am proud to cosponsor this legislation,” Enzi said. “Christa McAuliffe’s memory and teachings live on through the students that will benefit from the proceeds of this bill. It is inspiring that, as a nation, we can look back 33 years after such a tragedy to honor Christa McAuliffe and work to help future leaders.”